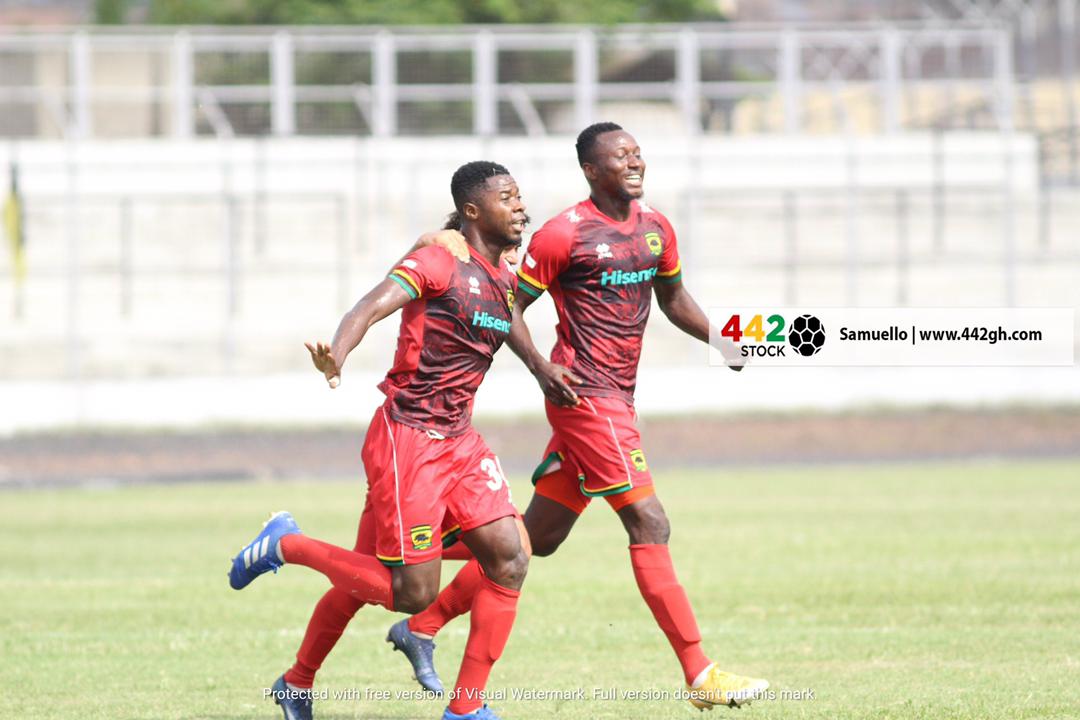 An all-around impressive performance from Asante Kotoko has seen the side defeating Bechem United 3-0 in the Ghana Premier League today.

Following a bright start to the match on the afternoon, Asante Kotoko had the lead after just 13 minutes of play.

Brazilian midfielder Fabio Gama set up defender Abdul Ganiu who riffled an unstoppable shot into the back of the Bechem United goal post.

Later in the first half, Fabio Gama registered his name on the scoresheet to double the lead for the home team before the break.

With Bechem United failing to make strides in the second half, youngster Francis Andy Kumi and new signing Michael Vinicius also scored to increase the lead for the Porcupine Warriors.

Eventually, the match ended 4-0 win Asante Kotoko running away with the maximum points.