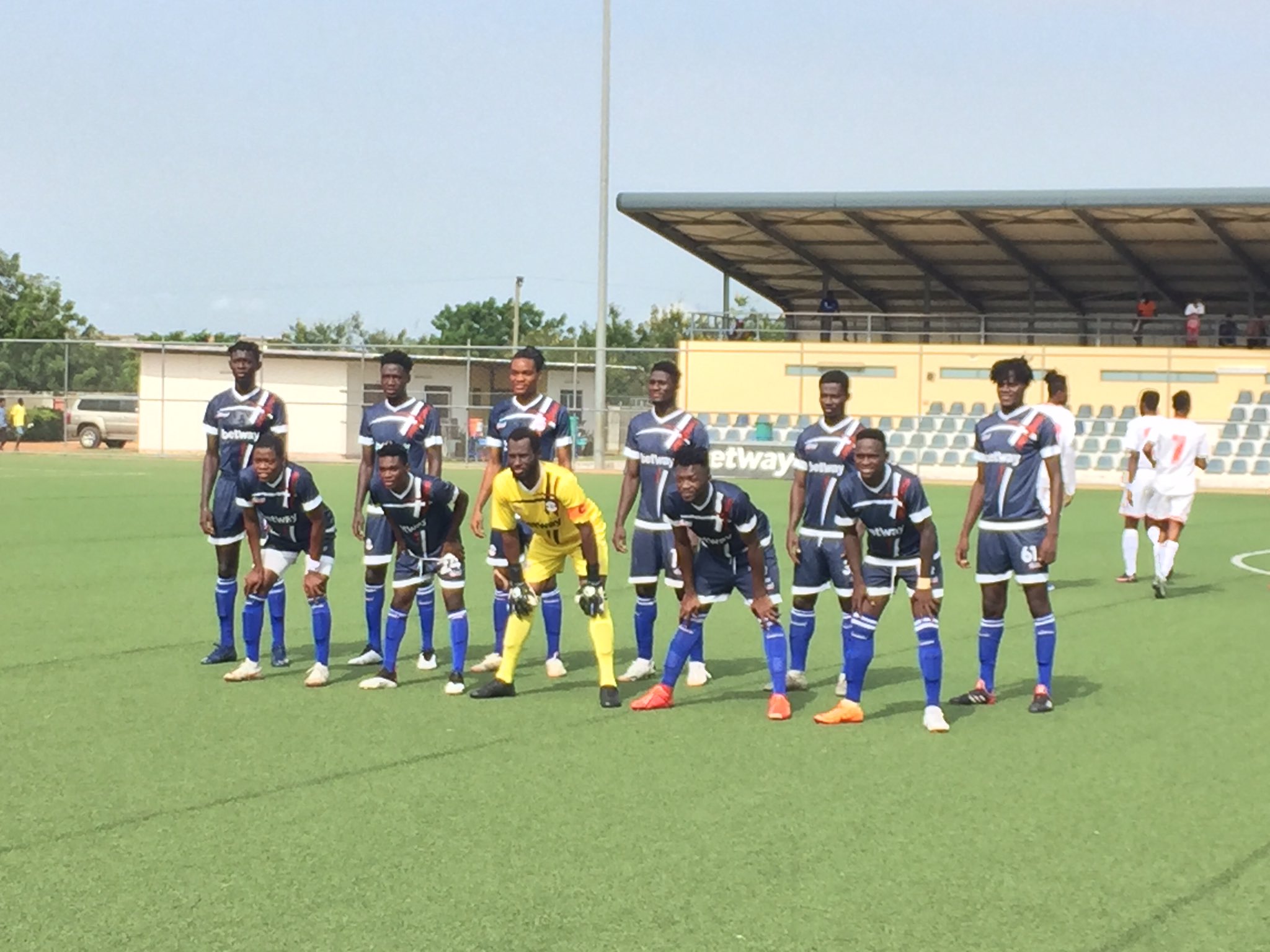 At the end of the 2020/2021 Ghana Premier League season, Ebusua Dwarfs and Liberty Professionals have been relegated alongside Inter Allies FC.

Following a disastrous campaign throughout the Ghanaian top-flight league campaign, Inter Allies FC was confirmed to be relegated last month.

Yesterday, the Capelli Boys played their last match of the season when they faced Ashanti Gold SC at the Obuasi Len Clay Sports Stadium.

Now left with two teams to know their faith, it was up to five clubs to fight for points today to avoid the drop.

Although Ebusua Dwarfs would record a 2-1 win against Bechem United, the three points have not been enough to save the side from being relegated.

Joining Dwarfs and Inter Allies FC is Liberty Professionals. The team drew goalless with King Faisal but it was not enough as a result of wins for Elmina Sharks and Legon Cities FC.

With the league wrapped up, Inter Allies FC, Ebusua Dwarfs, and Liberty Professionals now need to prepare for life in the National Division One League.