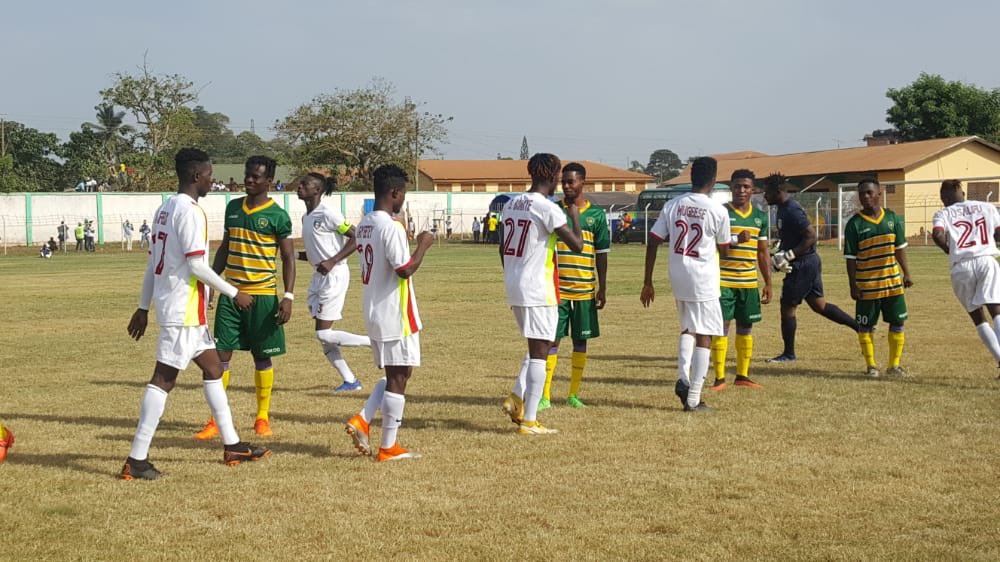 The Techiman-based club kicked off their campaign in the 2020/2021 football season with an away fixture against Asante Kotoko played at the Accra Sports Stadium last Sunday.

At the end of a very good performance, the team picked up a point on the back of a 1-1 draw.

Today, Eleven Wonders returned home to play as a host to Ebusua Dwarfs on Matchday 2 of the Ghana Premier League season.

As a result of goals from Mohammed Tetteh Nortey and Prince Okraku, Techiman Eleven Wonders have recorded a 2-0 win over Ebusua Dwarfs this afternoon to amass their first 3 points of the season.

For Dwarfs, the team remains winless after two games into the season and will hope for a positive result on Matchday 3 next weekend.