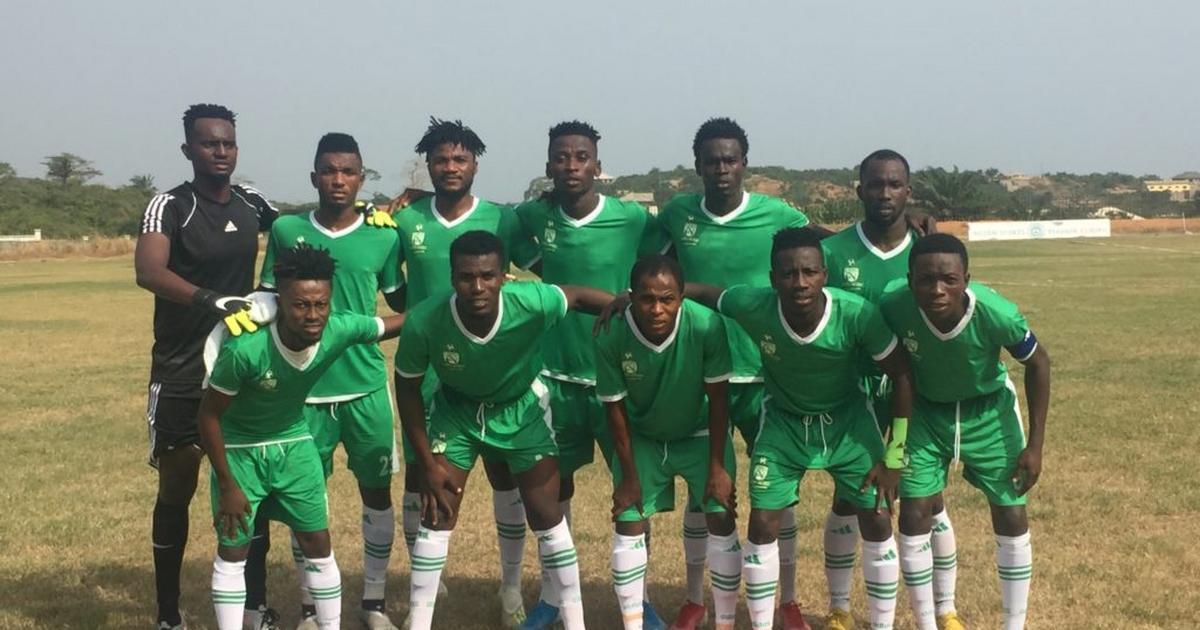 Elmina Sharks on Thursday evening posted a narrow 1-0 win over Aduana Stars to pick their second victory in the 2020/2021 Ghana Premier League season.

The Central Region club hosted the defending champions at the Paa Kwasi Nduom Park today to honour a date on Matchday 4 of the ongoing Ghanaian top-flight league season.

In the first half of an interesting encounter, Elmina Sharks defended very well and deservedly went into the break with the lead.

It was all thanks to an equalizer from Richard Mpong in the 23rd minute that rounded off a good team play.

Although Aduana Stars came in strong to find the back of the net to draw level, the efforts of the team failed to produce the needed equalizer in the second half.

At the end of the 90 minutes, the Sharks have bagged all 3 points to climb to second on the standings of the division.