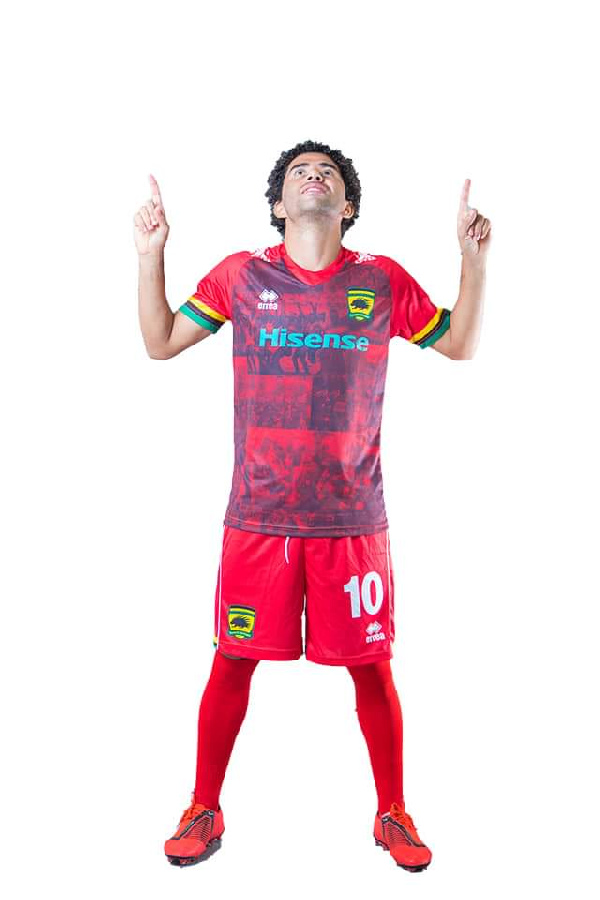 The Kumasi-based club traveled to Techiman today to take on the matchday 18 opponent of the 2020/2021 Ghana Premier League season in a game played at the Ohene Ameyaw Park.

Having started with a strong team, the visiting team hoped for a win to enhance their chase to win the league title at the end of the season.

Following a bright start to the match, Asante Kotoko managed to take a deserved early lead through midfielder Fabio Gama. The Brazilian picked a pass just outside the area of the home team and fired in a volleyed effort that landed in the Eleven Wonders net.

Although Asante Kotoko would dominate play, a Samuel Boakye headed goal in the 40th minutes saw the host draw level before the break.

Despite the tough encounter in the second half, neither side could score with the match eventually ending 1-1 at the end of the 90 minutes.