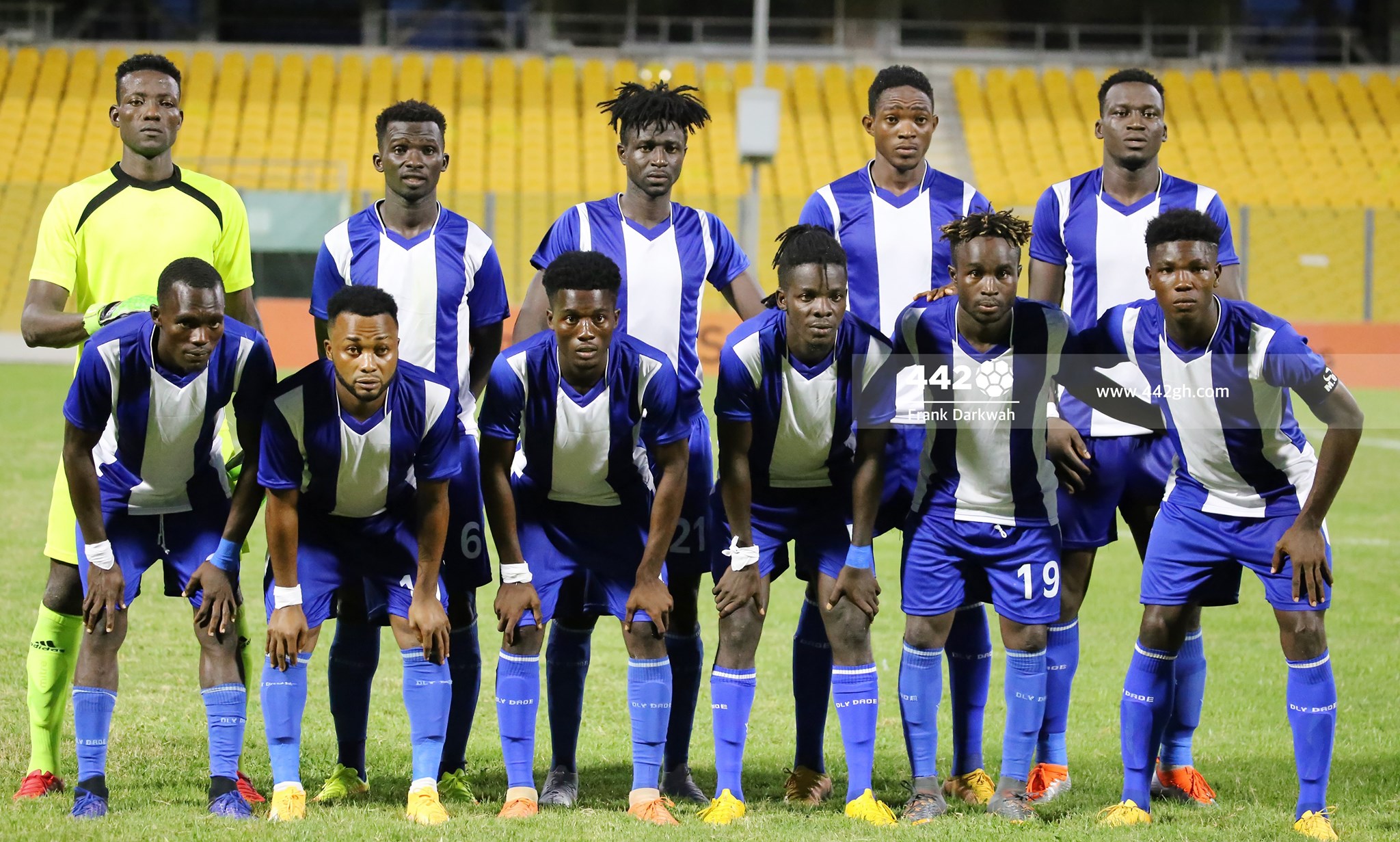 Although the capital-based club has impressed tremendously this season, a recent dip in form that has seen the team fail to win in their last three matches means that their chance of finishing as Champions has dropped.

Keen on fighting to the last match of the season, Great Olympics cannot afford to drop more points from the remaining five matches.

As a result, when the Blue and White outfit host Bechem United this afternoon, they must ensure they amass the maximum points.

For the visitors, the team in their last outing defeated Berekum Chelsea 2-0 to end a poor run that saw them lose multiple matches in their last six matches.

Up against Olympics on the road, Bechem United is expected to step onto the pitch with a lot of motivation and will not give the home team an easy opposition.

Gladson Awako – The Great Olympics poster boy remains one of the most standout players in the Ghana Premier League this season.

Expected to feature for his team today, he is being tipped to star and inspire his team to victory.