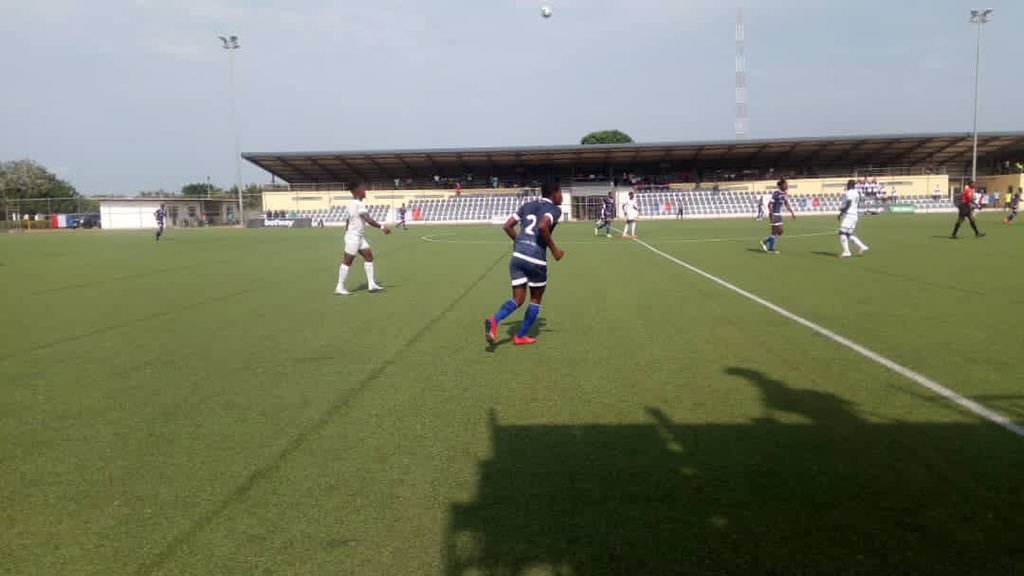 Liberty Professionals have been relegated from the Ghana Premier League after failing to win their final game of the season against King Faisal.

The team originally based in Dansoman struggled from the first round of the season. Although the team will improve after moving their home venue to Sogakope, it has not been enough to save the side from the drop.

Last weekend, the team earned a crucial 1-1 draw against Champions Hearts of Oak at the Accra Sports Stadium.

Needing a win in their last game of the season, Liberty Professionals today hoped to steal three points from the noses of relegation-threatened King Faisal.

At the end of a match that was crucial for both teams, neither side could score and as a result had to settle for a point apiece on the back of a 0-0 draw.

Courtesy of the result, King Faisal is safe while Liberty Professionals have been relegated to compete in the National Division One League.