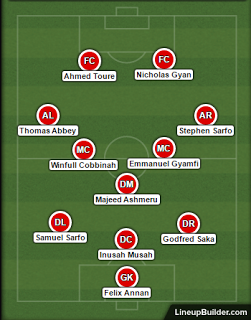 The first round of the Ghana Premier League has come to an end, with lots of talking points. One of the fascinating stories we would leave to tell our grandchildren is how Paul Fiatsi was registered of Friday 5th of May by Great Olympics, scored a stunner against Kotoko on Saturday in his debut game, get a national team call up on Thursday and wait for the mind blowing part, his goal against Kotoko wins CNN goal of the week.

All in a space of one week, what a story. The Kotoko implosion, how they managed to go 8 games without a win is one for another day. The first round started with various club supporters expecting nothing but the best from their old and new players but only a few players brought joy to the expectant and ever demanding supporters. 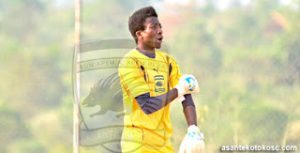 The Kotoko shot stopper stands tall in the area of goalkeeping. Having kept 8 clean sheet in 14 games. He gets the nod in post for the team of the of first round. SAFE PAIR OF HANDS 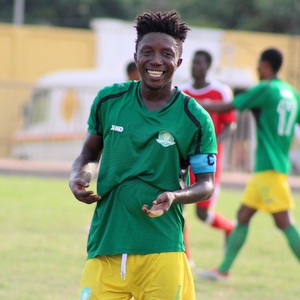 The Aduana Stars full-back has perfected his skill so much that it is almost impossible to take him out of a game. This season, Aduana’s attacking machine has been fashioned around him and it’s a routine now. Saka has contributed six of the goals scored by Aduana. A goal and 5 assists. CONDUCTOR 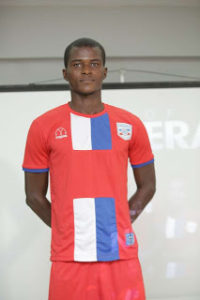 The Police Corporal is having a season of his life, Sarfo has scored six goals as a defender. Even though Liberty Professionals are not doing well on the league table, he has performed creditably. DEPENDABLE 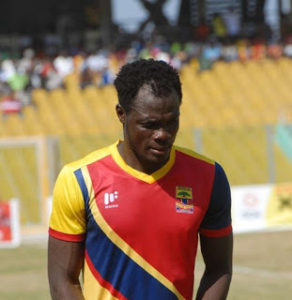 Inusah picked up from where he left off last season.  The most valuable player last season is the reason why hearts’ strongest department in the first 8 games was their defense. His ability to read the game and organization at the back is second to none. ROCK SOLID 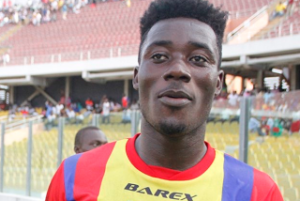 the poster boy of Accra Hearts of Oak, has brought some life into the team since getting a look in. with top of the drawer performance in his first two starts for the Phobians. "life" had five assists in his first three games earning him a player of the month nomination and a call-up into the Home Based Black Stars. KING OF ASSITS 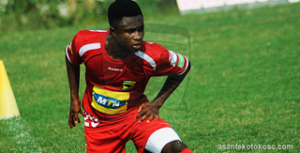 This has been a break-through season for the young winger. Gyamfi showed match winning form in the first 6 games of the season, his 94th minute winner against Elmina Sharks is still fresh in my mind. “Lufthansa” has the most man of the match awards, 5 in 13 games. If you are good enough, you are old enough. OLD ENOUGH 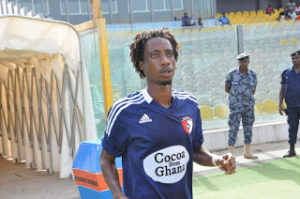 Majeed is a delight to watch in the middle of the pitch for the academy boys.  His vision and the ability to find the channel before it opens is incredible. Ashmeru played 14 games, scored 2 goals and assisted 5 goals. Mainly, he is the reason WAFA are on top of the premier league table. PASS MASTER 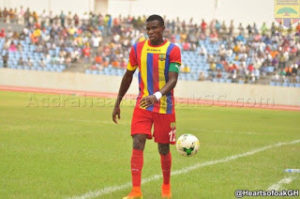 Abbey is in the seventh heaven this season, leading Accra Hearts of Oak both on and off the pitch scoring match winning goals in the league. Abbey scored two goals against Liberty on the final day of the first round, taken his total goals scored to 7. EFFICIENT. 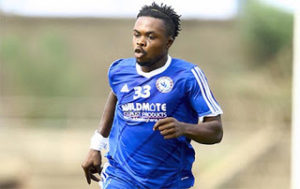 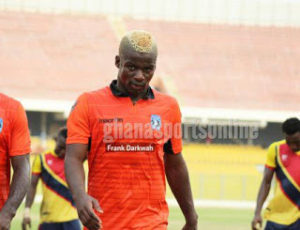 Toure has had a relatively quiet season, but it is understandable considering the club he is playing for. However, even in his quiet moment he has managed to score 6 goals. BEAST. 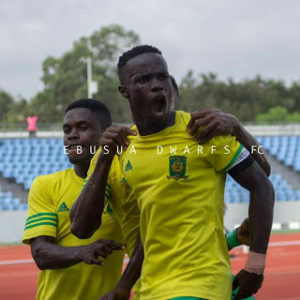 Gyan is the most improved goal getter in the elite division. The Dwarfs number 9 has s

cored 8 goals in the first round. CLINICAL.

See you lot in the second round and hopefully we will have a more dramatic end of season.