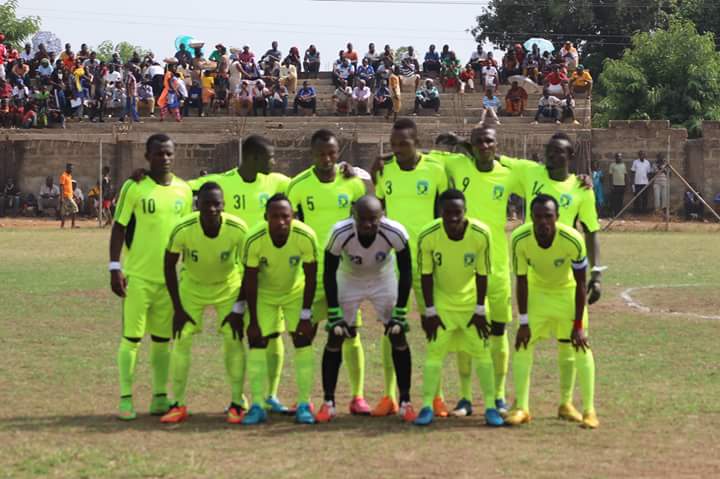 The opening weekend of the 2019/2020 Ghana Premier League season will see Bechem United coming up against Elmina Sharks in a crunch encounter this Sunday.

The game will be played at the Nana Fosu Gyeabour Park as the two sides seek a first win to start off their campaign in the expanded 18-club competition.

The last two meetings between the two clubs at the venue have ended in draws but the start of a new top-flight league under a new Ghana Football Association (GFA) means that things might change.

While the Hunters look set to stamp their authority on the club from Elmina, they can end up being punished if they do not take their chances.

Ahead of the kick-off of the GPL, Bechem United did not sign a lot of players and will have to rely on youngsters such as Kwadwo Asamoah, Charles Mensah, Kofi Agbesimah, and Seth Sowah

Sharks on the other hand still have some of their top players at the club with the likes of Benjamin Tweneboah, Daniel Obeng Crentsil, and Ishmael Hammond having recently extended their contracts.

They will, however, be without goalkeeper Richard Attah who has been signed by Accra Hearts of Oak.

Both teams have experience when it comes to the Ghanaian top-flight league and is likely the winner will be the side that shows more intent on the day.