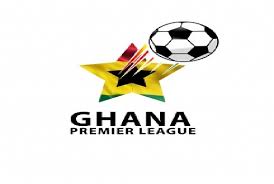 2019/20 Ghana Premier League is set to start in December with government set to finance the new season, Footballghana.com can report.

As part of plans to ease pressure and focus from the public, the government is eager to see the resumption of the Ghanaian top-flight heading to next year’s election.

The Spokesperson for the Sports Minister, Kofi Asare Brako who was present at the meeting revealed that the government is ready to ensure the GPL starts in December.

Meanwhile, the resumption of the 2019/20 Ghana Premier League season will have 18-teams competing for the ultimate with five teams set to be demoted at the end of the season.

The 2017/18 season was cancelled by Congress and the adoption of two new teams, Accra Great Olympics and King Faisal for the new season.