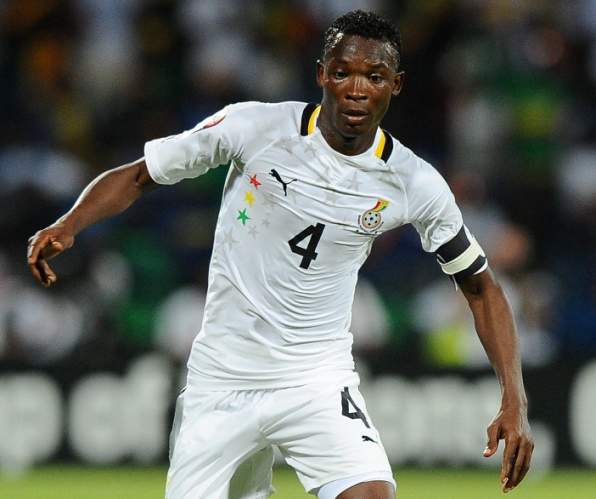 Despite reaching the semi-finals in the last six editions of the competition, the Black Stars are yet to get a hand on the title having come close in 1992, 2010 and 2015.

The former West Ham and Fulham defender who was a member of the Black Stars Cup of Nations squads in 2008 and 2013 has urged the team to put in more efforts at this year’s competition.

“In terms of discipline, discipline means keeping their positions right, those who need to recover should recover, the team shape must be accurate, not left wing going, left back going. If the Coach asks them to keep a change they must keep a change, they understand these terms.

“So with all these everything will come right with them but if they lose focus if they lose discipline on the field they can get punished.”

The Black Stars will arrive in Egypt on Friday after a two-week training tour in the UAE.

Ghana opens her Group campaign with a game against Benin on Tuesday.