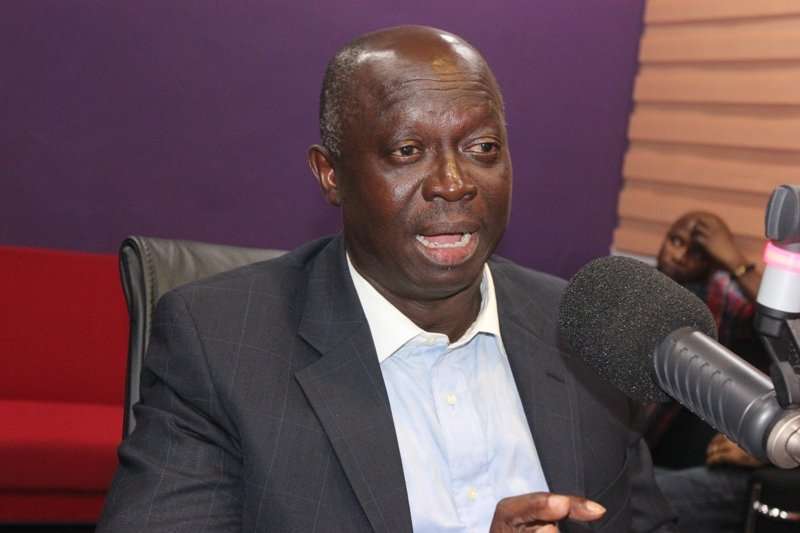 President of the Sports Writers Association of Ghana (SWAG) Mr Kwabena Yeboah, is sure and confident that the Black Stars of Ghana will finally end their AFCON weight and win the cup in Egypt this year.

Ghana has not won the trophy since 1982 and hopes are high for them to break the long-standing record.

He is currently in Dubai in the United Arab Emirates where the team is preparing ahead of the 24-team biennial competition which kicks off in Egypt on June 21.

“Based on what I’ve witnessed from Head coach Kwasi Appiah when he named his 23-man squad for the tournament on Monday night with Majeed Waris and Ebenezer Ofori the notable names omitted from the Black Stars training I have no doubt that these boys will win the trophy," he said.

Ghana are in Group F alongside Cameroon, Benin and Guinea Bissau.

The team will engage South Africa in a final friendly match before jetting to Egypt on June 20.

The Black Stars will play their first match on June 25 against Benin at the Ismailia Stadium.