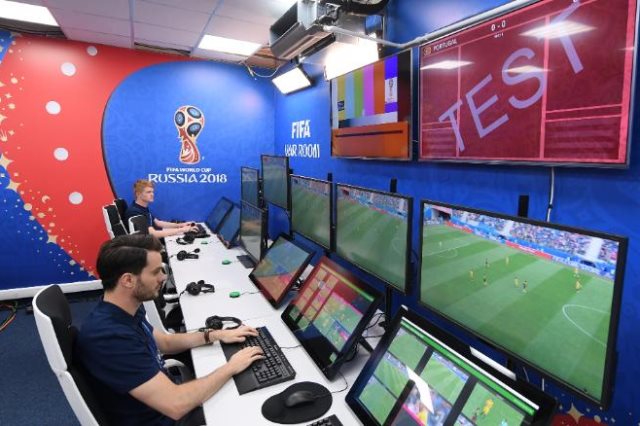 The Confederation of African Football has confirmed that the Video Assistant Referee (VAR) will be introduced at the quarter-final stages of the Africa Cup of Nations.

The tournament got to the last eight stage after two weeks of football, from the group stages to the round of 16.

The technology was unused in the early stages despite some controversies in some games.

Ghana had a goal ruled out after Referee Victor Gomez found Thomas Partey to have handled the ball before a pass to Jordan Ayew.

The quarterfinal games will begin on Wednesday with the Cairo International Stadium, Air Defense, Suez and Peace Stadium as venues for the fixtures.

Senegal will play Benin on Wednesday at the Air Defense Stadium with the Cairo International Stadium hosting South Africa and Nigeria.

On Thursday, Ivory Coast will engage Algeria at the Suez Stadium with surprise package Madagascar taking on Tunisia at the Peace Stadium.