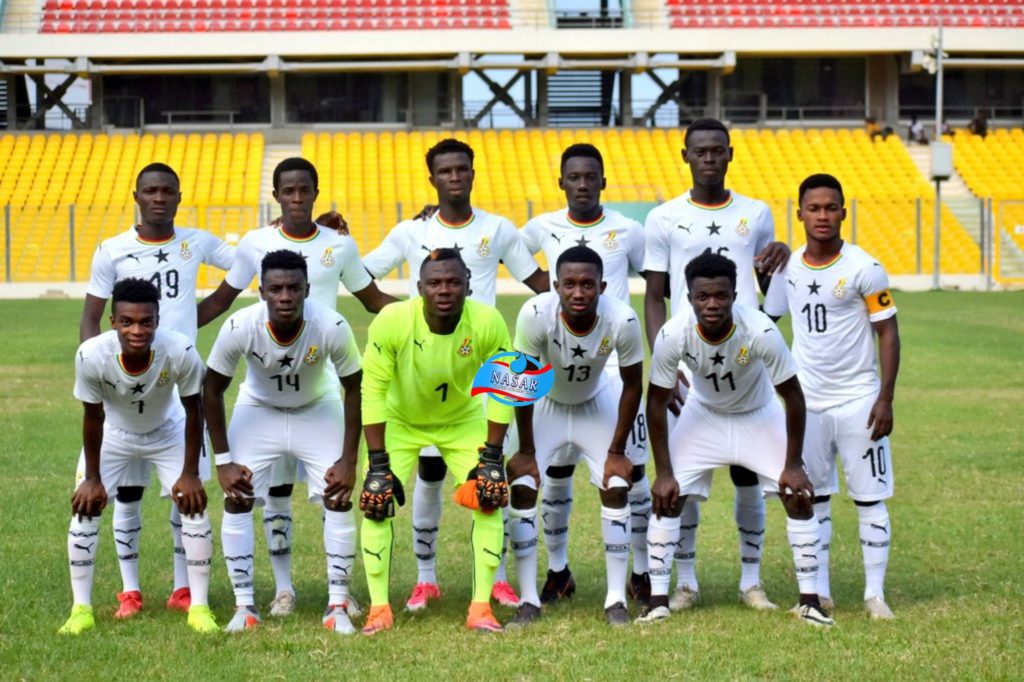 Black Satellites of Ghana are expected to leave the country for Morocco on August 16 for the upcoming All Africa Games Footballghana.com can confirm.

Head coach of the side, Yaw Preko will also name his final 18-man squad for the tournament to be staged in Morocco this week.

Preko, who has been given the job temporarily started camping with 27 players and he is expected to prune down the list to 18.

The team has been camping at the Ghanaman Soccer Centre of Excellence at Prampram.

The team to be selected will be dominated by local-based players which the paper can report.

“I have been preparing the team with the materials I have at the moment. Looking at the time left, it will be very difficult to get any foreign player to augment the squad because most of them have begun pre-season”, he told Finder Sports in an interview.

A contingent comprising of players, technical and management members will leave the shores of Ghana on August 13 for the competition.

Ghana have been drawn alongside Burundi, Mali, and Senegal.