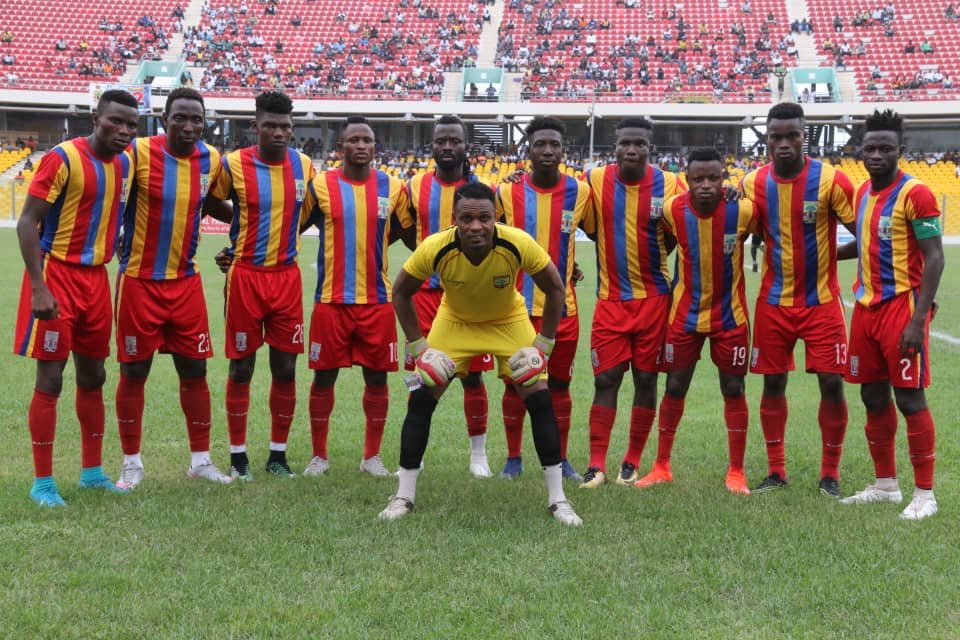 The 2019 Homowo Cup match between Hearts of Oak and Great Olympics has been called off, the Phobians have confirmed.

The regional rivals were expected to face each other on Sunday,  September 15 but Hearts of Oak have pulled out of the game.

"The proposed Homowo Cup game scheduled for Sunday, September 15, 2019, at the Accra Sports Stadium against city rivals Great Olympics has been cancelled," Hearts posted on Twitter.

The game was part of the Homowo festival celebrated by the Ga's.

Despite the cancellation of the game, it is yet to be known if the game will be rescheduled in the near future.