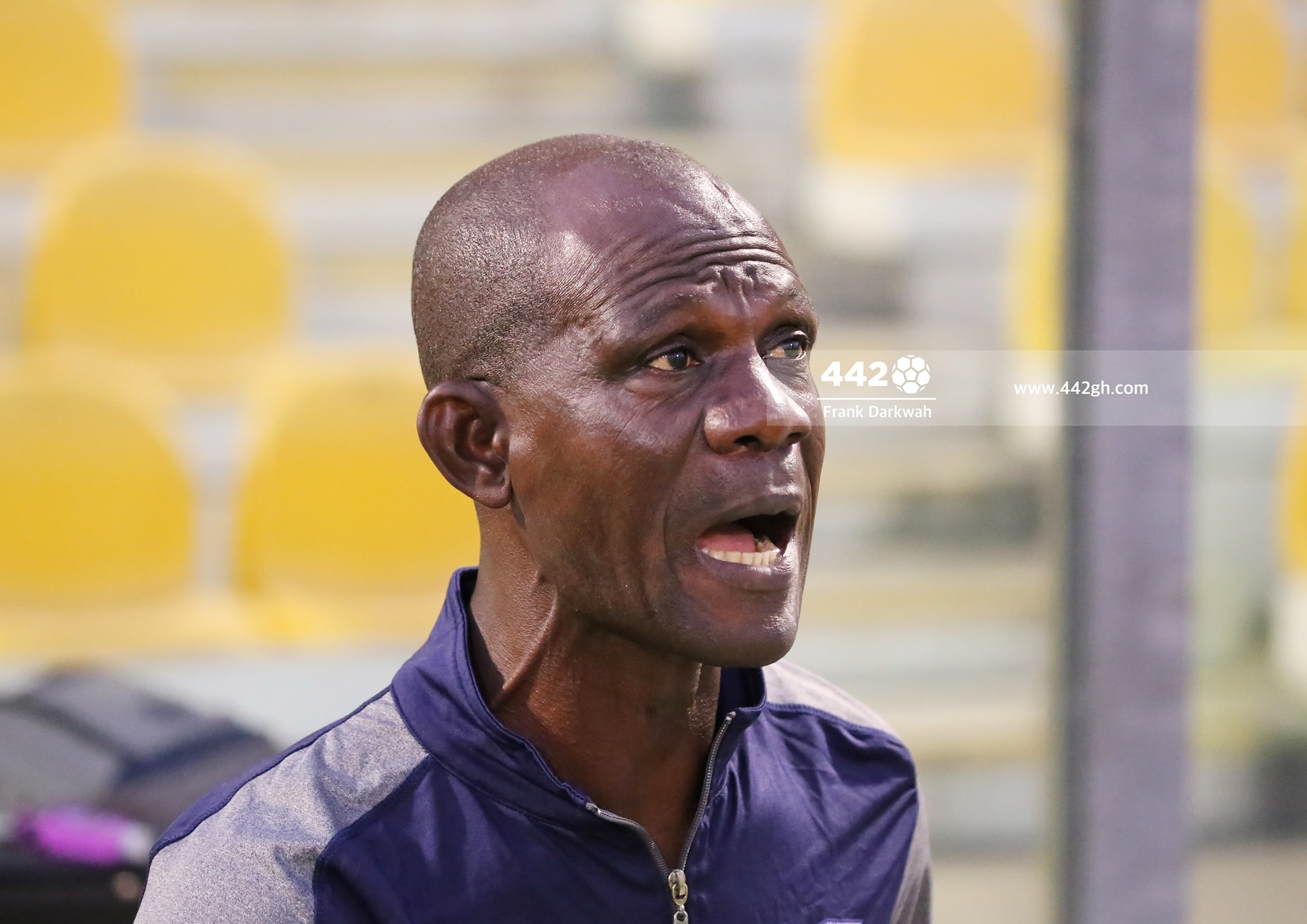 Aduana Stars head coach, Stephen Asare Bediako has set sights on finishing in the top four of the Ghana Premier League this season.

The defending champions suffered a 2-0 defeat to Hearts of Oak on match day 18 at the Accra Sports Stadium.

As a result of the loss, Aduana Stars have dropped to 9th on the league table with 24 points.

"We lost the game I the first half because what I told them in the first half they didn't do it. They were supposed to press but Hearts of Oak did that," coach Bediako said as quoted by Ghanasoccernet.com.

"They were supposed to press and mark one and one. When we went to recess I told them to do so we can get the equalizer.

"I told them to press because that was the training we had in the week but they didn't do it".

He added, "For me my target is to finish in the top four this season".

Aduana Stars will look to bounce back to winning ways when they host King Faisal on matchday 19 at the Nana Agyeman Badu Park in Dormaa.