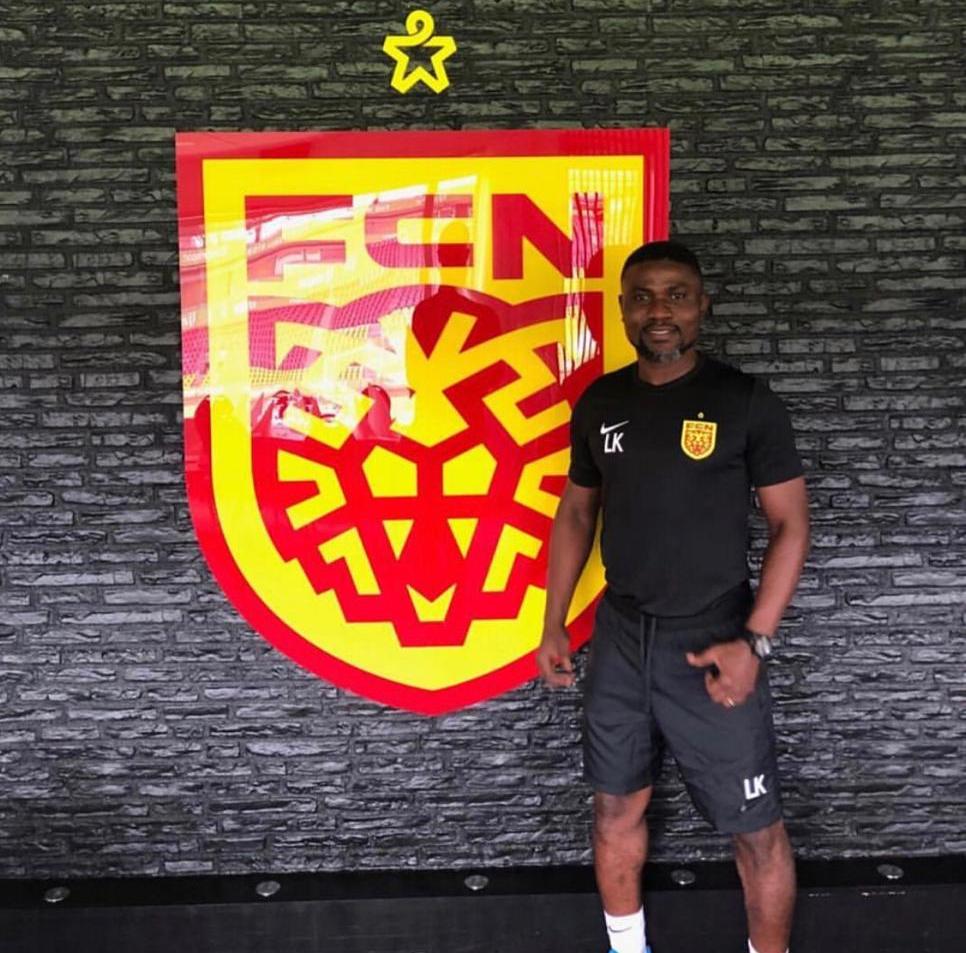 Former Ghana international, Laryea Kingston is expecting more excitement ahead of the Accra derby against Hearts of Oak and Accra Great Olympics.

Hearts of Oak will Great Olympics in the matchday 11 games on Sunday at the Accra Sports Stadium.

Great Olympics have been in a good form whiles Hearts of Oak are also reaping some good results.

But according to Kingston, who played for both clubs says he expects a good game on Sunday.

"I am impressed with how both clubs are playing this season," he said.

"Annor Walker has done a good job with Olympics but with Yaw Preko in charge, I expect him to continue the good job.

"I expect a good game from both sides because both clubs are in good shape which makes it difficult to see who will win the game but I wish both clubs the best of luck," he added.