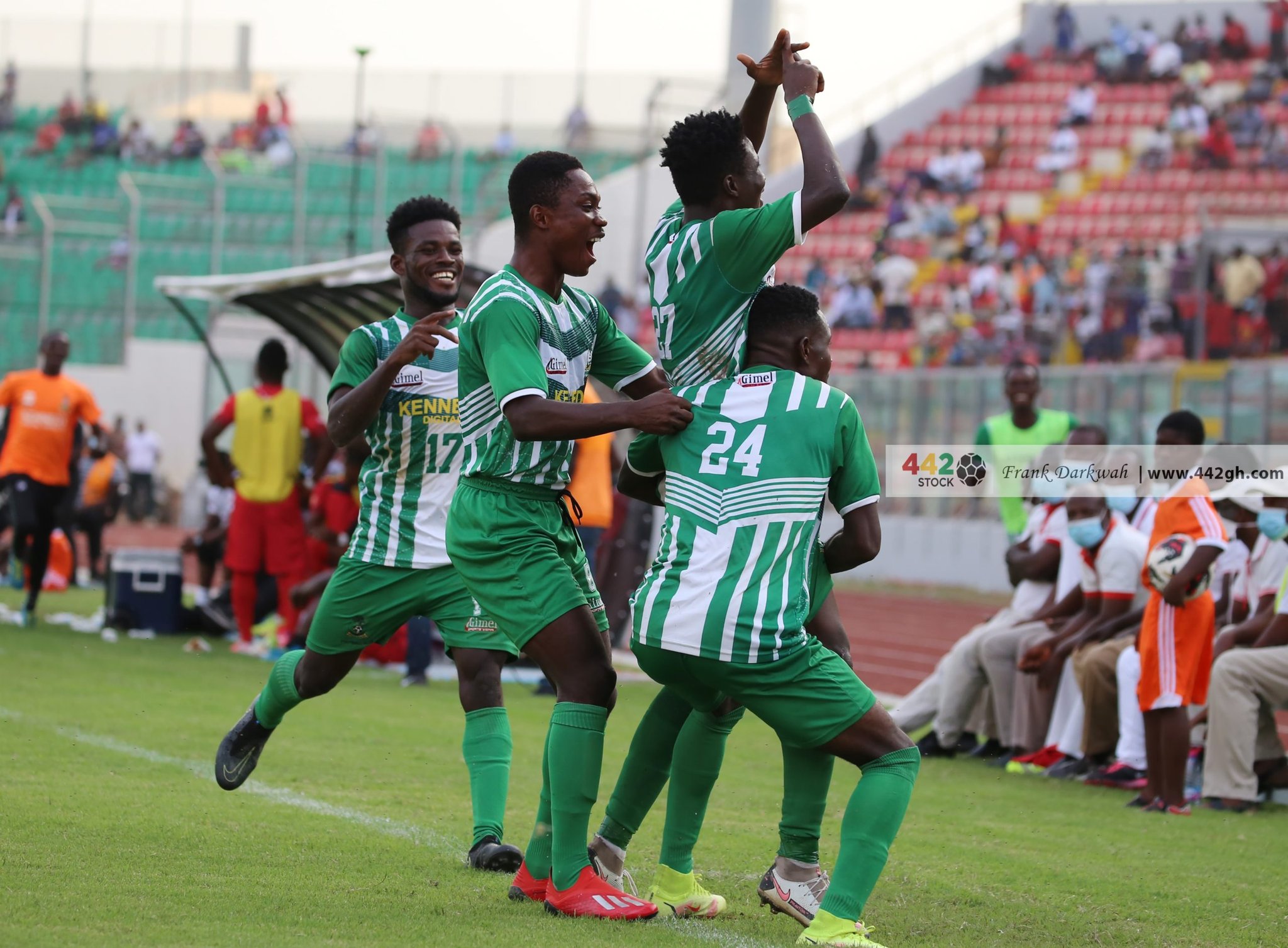 On Wednesday afternoon, King Faisal returned to winning ways with a 1-0 victory over Eleven Wonders at the Baba Yara Sports Stadium.

In this week's 29th match, the Kumasi-based team achieved their first win in ten games to climb out of the relegation zone.

Eleven Wonders and King Faisal, who were ranked 15th and 16th, were fighting for survival in order to avoid relegation to the Division One League.

Enoch Morrison was pulled down on the edge of the area in the first minute. Atta Kusi of King Faisal won the free kick, but the goalie saved the day.

Enoch Morrison scored the game's only goal in the 34th minute to earn the victory for king Faisal.

Morrison scored the game's only goal, converting a cross from Samuel Kusi.

After falling behind in the first half, Eleven Wonders were unable to equalize.

In the second half, both teams generated several chances but were unable to put the ball in the back of the net, as King Faisal took all three points.

After today's victory in the Ghana Premier League, King Faisal has moved up to 13th place with 34 points.