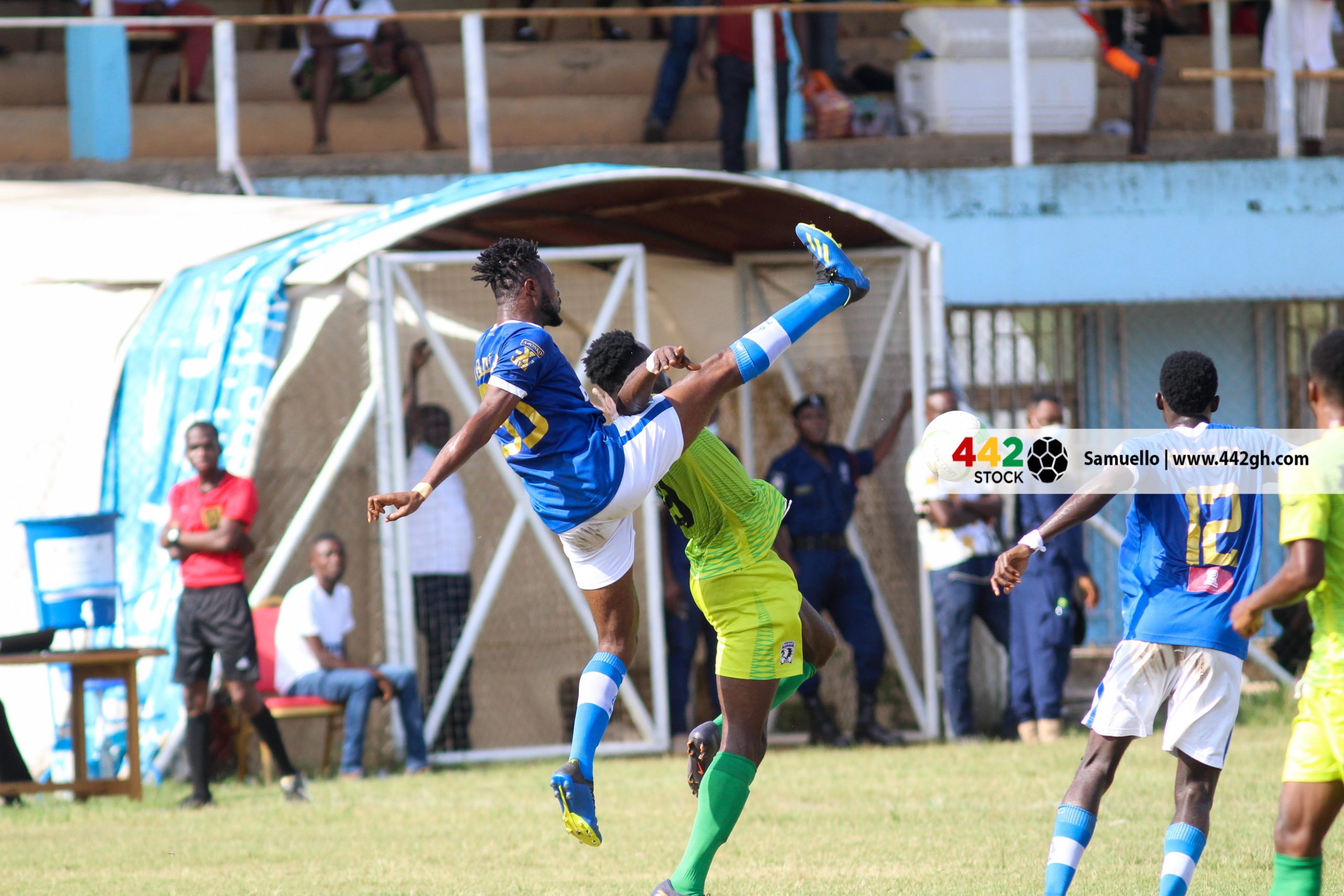 It’s another weekend and another series of action to look forward to in the Ghana Premier League.

The 2021/22 Ghanaian top-flight league has been decided following Asante Kotoko’s 1-1 draw against Ashanti Gold SC that saw the team winning the league title.

With three matches left to play in the league, teams are set to fight for points to finish in the top four or avoid relegation.

This weekend, Bechem United will host Aduana Stars in one of the three big games of matchday 31 of the Ghana Premier League season.

The Hunters are second on the league table with 50 points, 10 behind champions Asante Kotoko.

While winning all remaining three matches will not change what is already known, it will be a reward for Bechem United for the efforts displayed this season.

The team from Bechem goes into this weekend with a five-game winless run. Keen on putting an end to that run, the team should be seen putting in extra work to secure victory.

The opponent, Aduana Stars travel to Bechem on the back of the same form, with no win in the last five matches.

Sitting sixth on the league table with 45 points, there is still a chance for Aduana Stars to finish in the top four.

With that motivation, this weekend’s clash has been set up nicely to excite the neutrals.

The encounter between Bechem United and Aduana Stars will be played on Sunday, June 5, 2022.