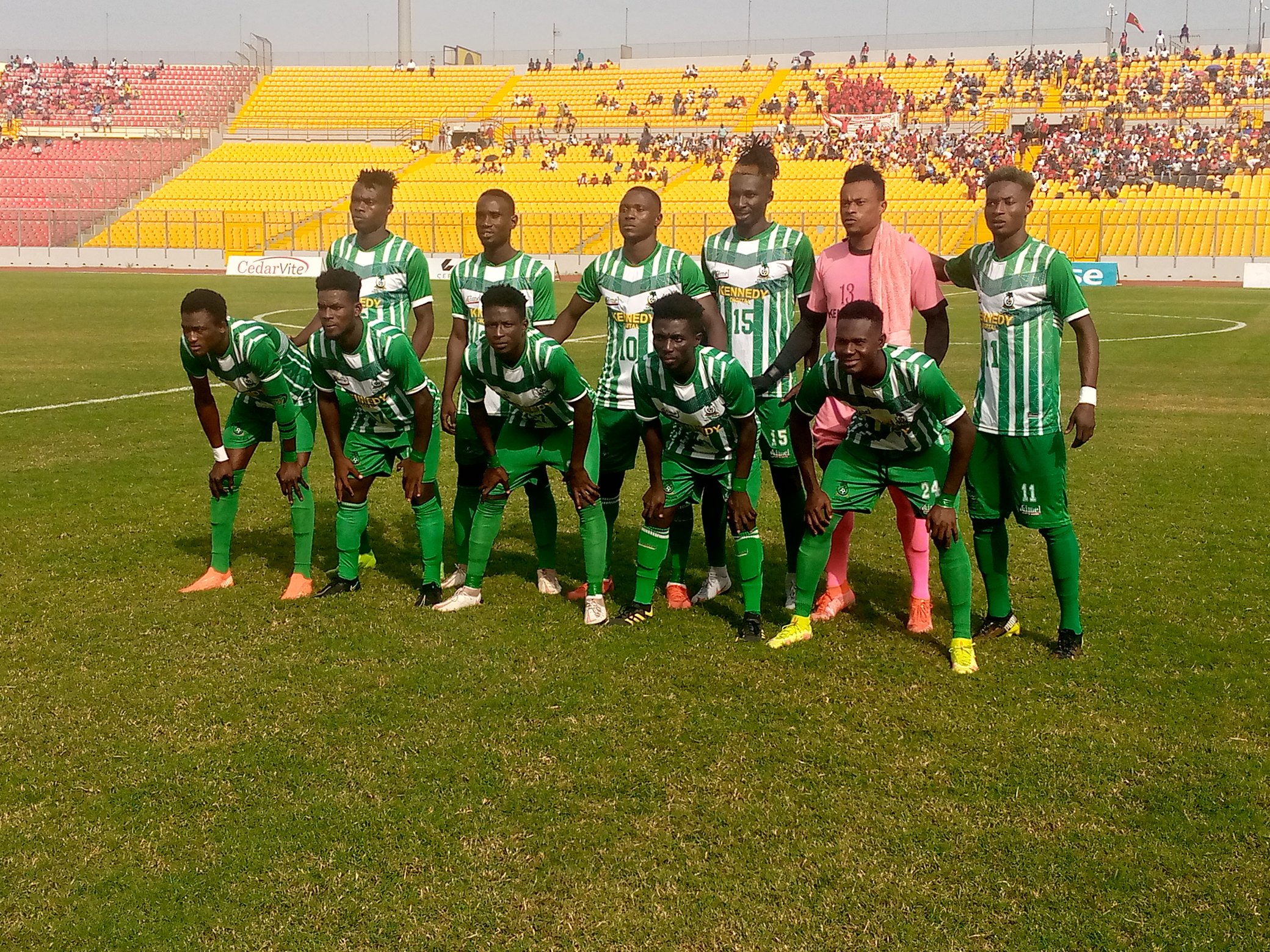 The club played as a guest to the Porcupine Warriors today in a matchday 6 encounter of the 2021/2022 Ghanaian top-flight league campaign.

Following a bright start to the highly-anticipated contest, King Faisal had a two-goal lead at the end of the first half thanks to goals from talisman Zubeiru Ibrahim.

In the exciting second half, Asante Kotoko's new signing George Mfegue bagged a brace to give the team some hope but a third strike from Zubeiru Ibrahim to complete his hat-trick meant that King Faisal cruised to a vital 3-2 win at the end of the encounter.

Although both teams are on the same point [13] King Faisal with a head-to-head advantage have climbed to the summit.