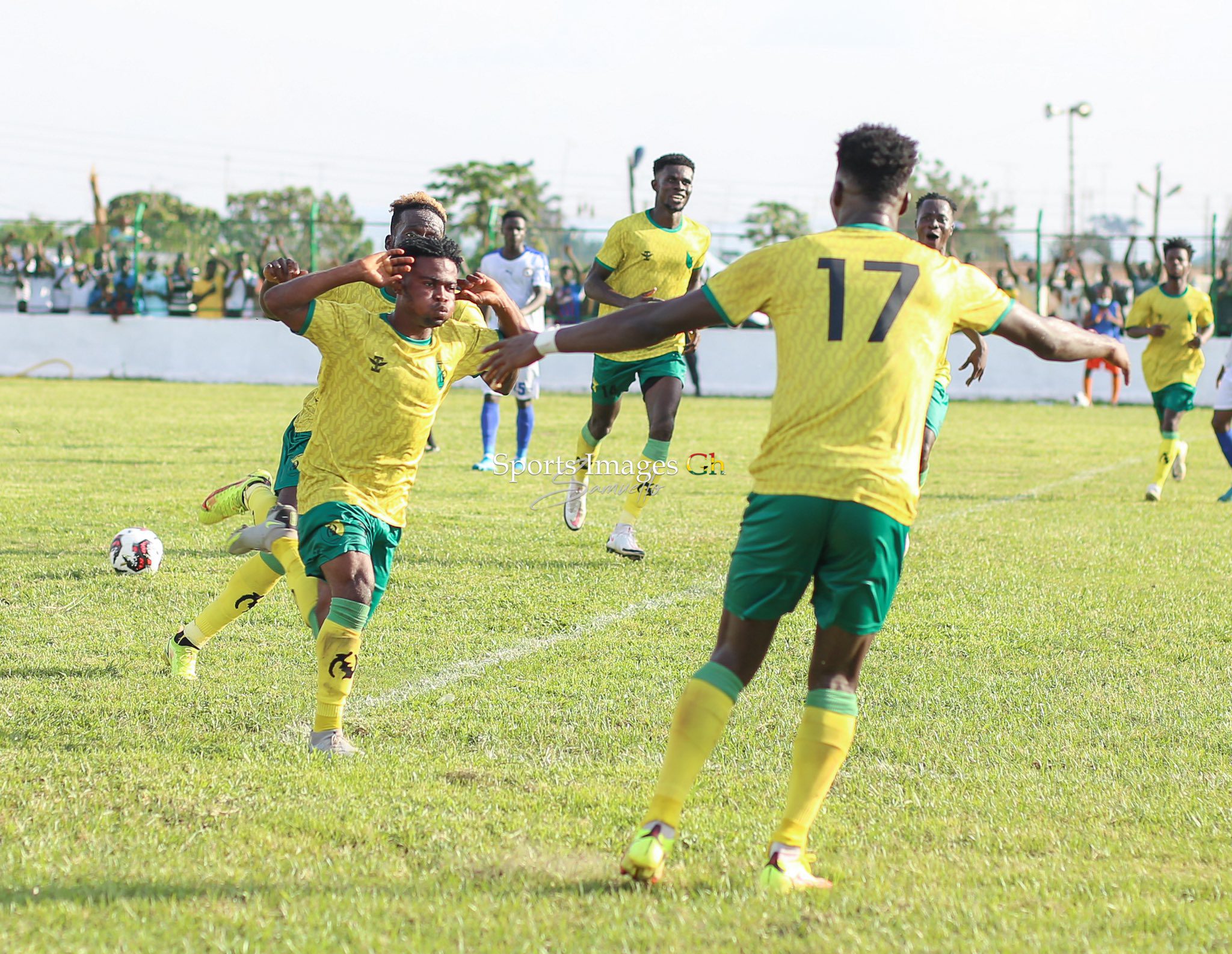 Gold Stars rallied from a goal down to defeat the Kumasi-based team 2-1, extending their lead over the relegation zone to seven points.

Disaster struck just before halftime defender Odai pushed the ball behind his own net, breaking the match's stalemate.

Gold Stars had a chance to tie the game only five minutes after the break when they were granted a penalty, but Prince Kwabena Owusu failed to convert the penalty which sent their bench into a state of disbelief.

Opoku Agyemang just lasted a minute on the field after coming on as a replacement before scoring the equalizer for the home team in the 53rd minute.

The defeat has knocked Faisal into the relegation zone for the first time this season, as they continue to seek their first league victory in almost two months.