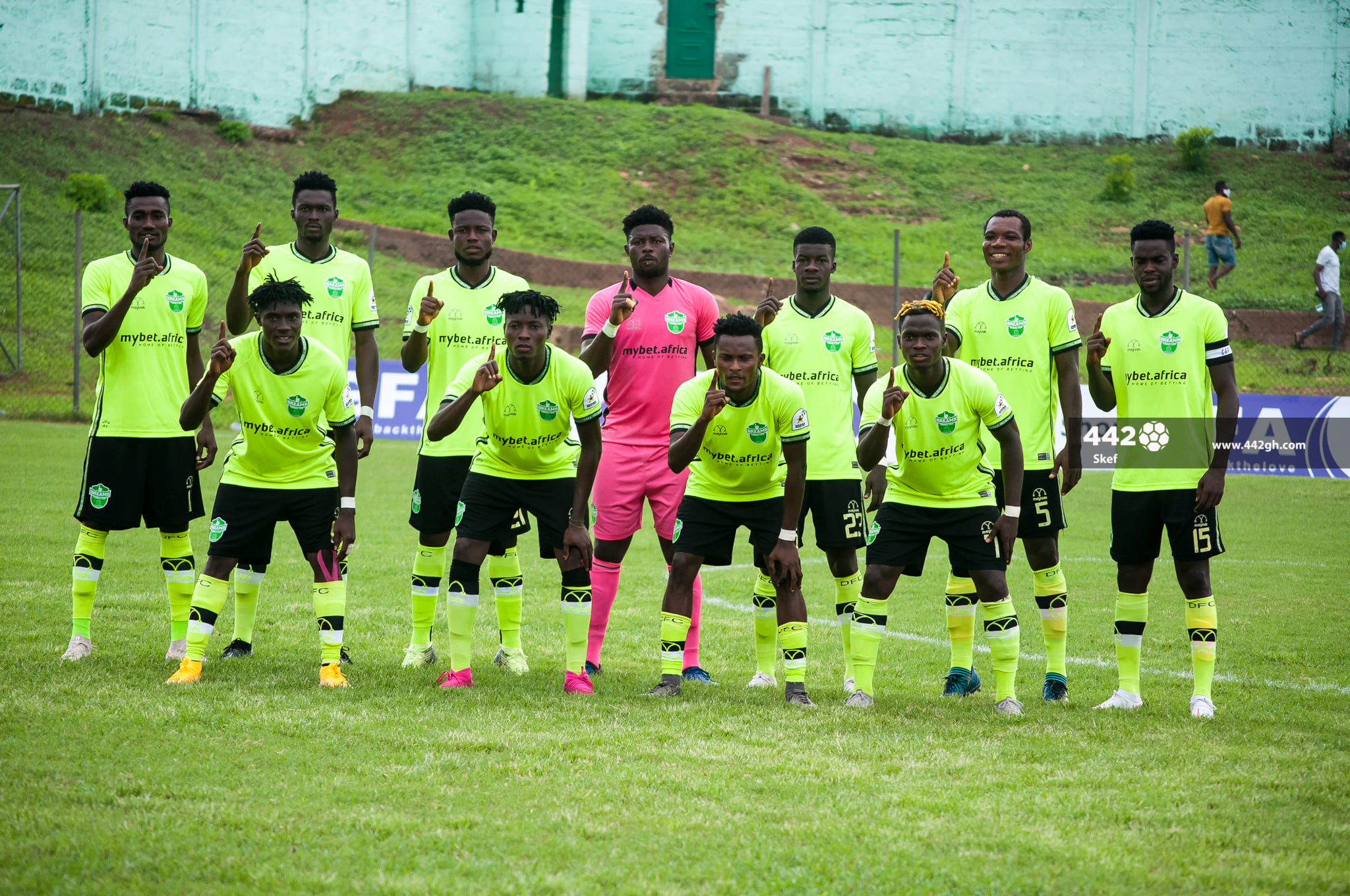 Real Tamale United fought from two goals behind to draw 2-2 with Dreams FC at the Theatre of Dreams in a dramatic matchweek 28 match.

Dreams FC had an energetic start, sending more players forward in pursuit of the game's first goal in the first few minutes.

The visitors seemed a little off at first, unable to break through the opposition's defensive line.

Dreams FC came out strong after the halftime, taking the lead in the 54th minute when attacker Agyenim Boateng poked in from close range.

Ali Huzaif entered the game in the 66th minute. He scored only a few minutes later to increase the host's advantage.

Another change, but this time at the opposing end, after Ronald Frimpong came off the bench to equalize for the visitors in the 75th minute.

Just when Dreams believed they had won, Samuel Baya scored in the 80th minute to tie the game in Dawu.