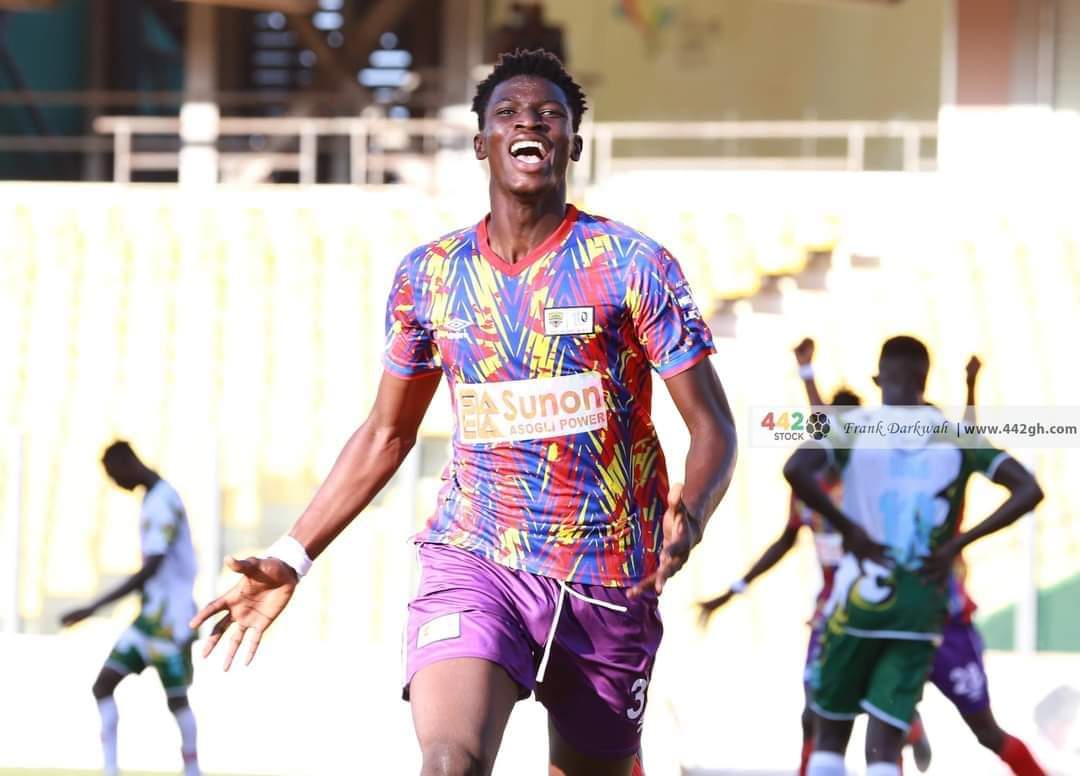 Hearts of Oak head coach, Samuel Boadu has lauded the performance of youngster Salim Adams after scoring a sublime goal in their 4-1 win over Eleven Wonders on Sunday.

The Phobians bounced back to winning ways an emphatic victory on match week 13 at the Accra Sports stadium.

Salim Adams opened the scoring for Hearts in the 20th minute with a thunderbolt strike before Kofi Kordzie scored his brace to make it 3-0.

Afriyie Barnieh got on the score sheet after smashing home from close range before Mohammed Tetteh Nortey pulled one back in the 84th minute for Eleven Wonders.

"It was a good game. They have a good coach and played well but my boys did well, they played to my instructions. They created chances and also burry them and that is what is expected from them," coach Boadu told StarTimes.

"We dominated the second half because I had study them in the first to know their strength and weakness. Salim's goal was perfect and that has been his hallmark."

Hearts of Oak will face Karela United in their next Premier League game at Anyinase.