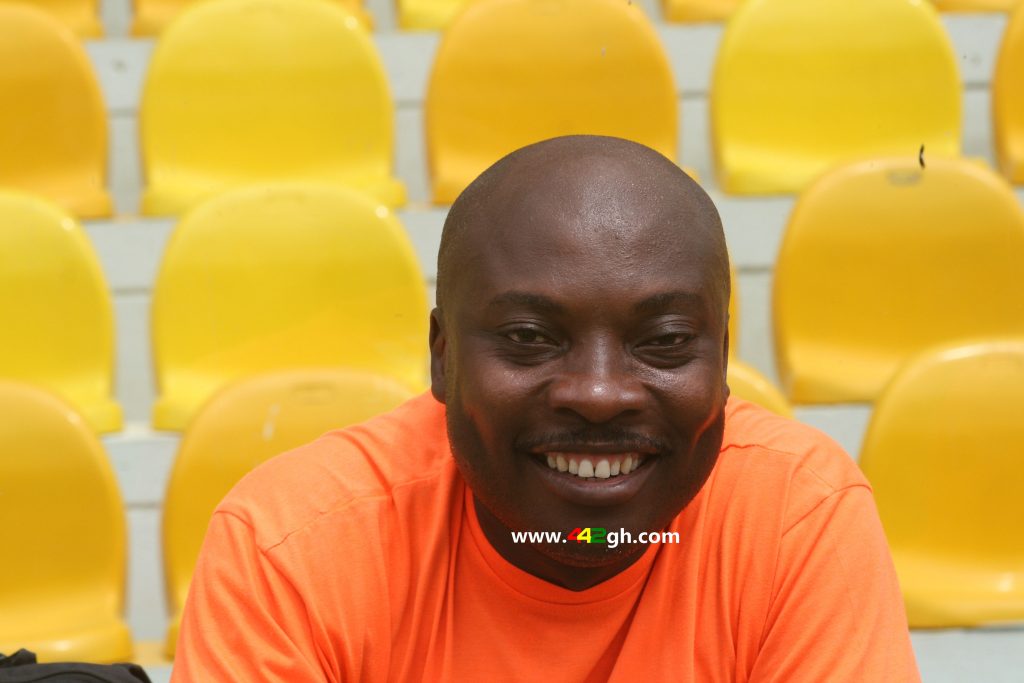 Public Relations Officer [PRO] of Hearts of Oak, Kwame Opare Addo has touted his side as underdogs ahead of their MTN FA Cup final against Bechem United.

On the other side, Bechem United finished the season on the 3rd position with 54 points.

Ahead of the game on Sunday at the Baba Yara Sports Stadium, Opare Addo speaking in an interview admitted that Bechem United are on good form and will be touted by many to win the trophy.

According to him, his side will be underdogs ahead of the game but he is convinced his outfit will prove their critics wrong.

“It is obvious that Bechem United are on a good form and they finished in a better position compared to ours,” he said on Asempa FM.

“They had a good campaign and without a doubt, they have quality players. In the Premier League, they held us to a goalless game at the Accra Sports Stadium, and in Bechem, we played a 1-1 draw.

“But this is the FA and many have touted Bechem United to win the trophy because they are on good form. We are underdogs and we are fine with that but I believe the players will prove their critics wrong on Sunday.

“I am confident we defend our trophy on Sunday despite the underdog tag,” he added.

The much-anticipated game has been scheduled to kick off at 15:00GMT.