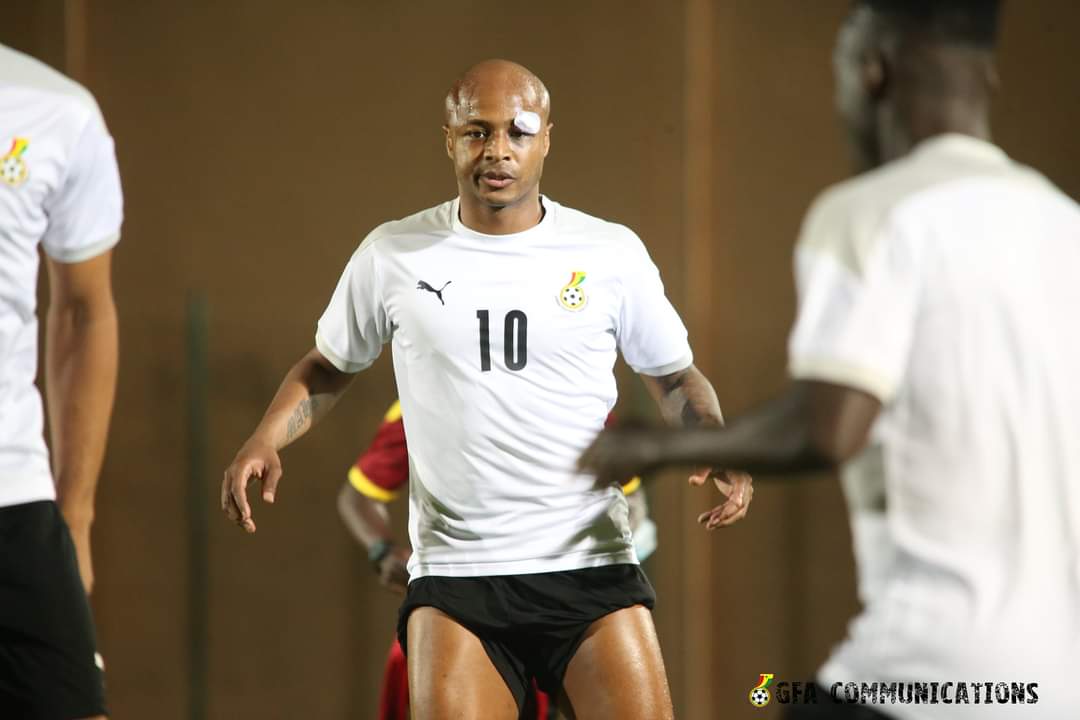 Ghana head coach Milovan Rajevac has named the Black Stars starting eleven for the important game against Gabon this evening.

Nicknamed the Black Stars, the national team of the West African country last Monday opened the campaign of the 2021 TotalEnergies Africa Cup of Nations (AFCON) tournament with a game against Morocco.

With that setback, there is pressure on the Black Stars to win their second match of the group stage to boost their chances of advancing to the knockout stage.

Ahead of that game against Gabon this evening, Ghana head coach Milovan Rajevac has named a strong starting eleven to do battle for the Black Stars.

Goalkeeper Joseph Wollacott keeps his place in the first eleven with a defensive back four that includes Baba Rahman as well as Daniel Amartey.

Thomas Partey is deployed in midfield with Jordan Ayew and Andre Ayew also starting up front.

Below is the Ghana starting eleven to face Gabon: 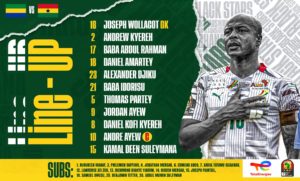