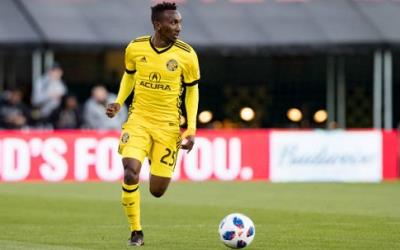 The 33-year-old is making a return to the team after missing the 2019 Africa Cup of Nations through injury.

He featured in 22 games this season for the Major League side as they finished 10th in the Eastern Conference.

The former Asante Kotoko will join the rest of the squad for the games against South Africa and Sao Tome on November 14th and 17th respectively.

Below is the Black Stars squad for AFCON 2021 qualifiers against South Africa & São Tomé and Príncipe: