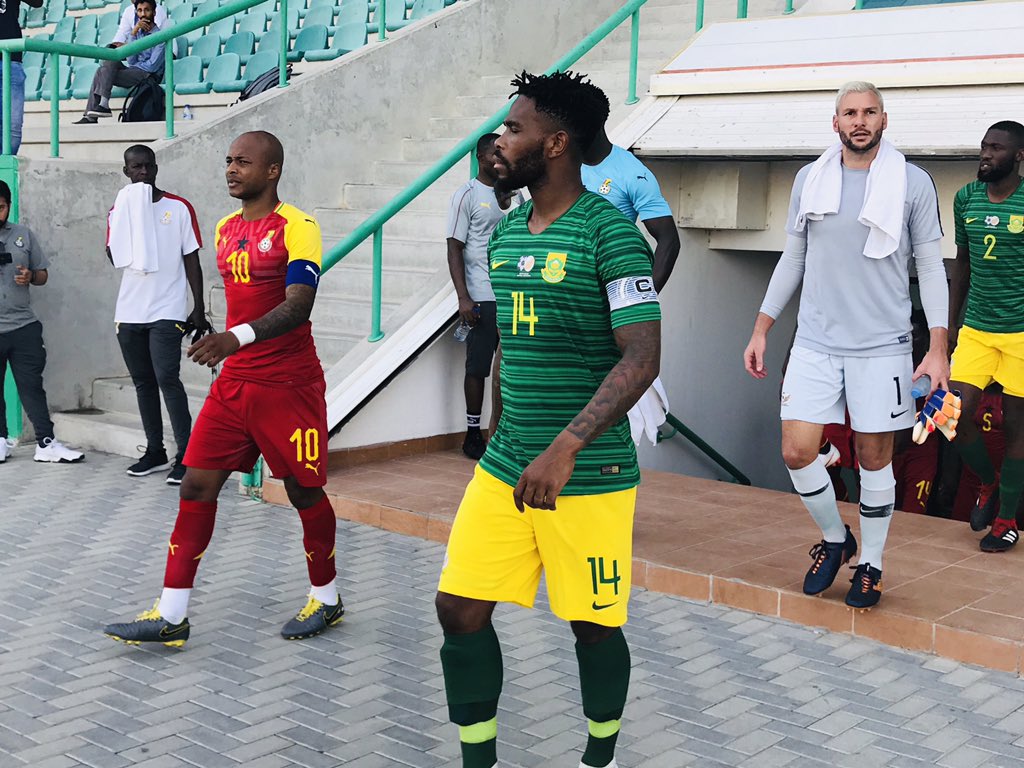 Ghana’s crucial CAF 2021 Africa Cup of Nations (AFCON) qualifiers against South Africa is in danger of not being telecasted live on SuperSports which provides content across the continent.

The broadcast giants announced on Friday that the game might not be shown because of the recent termination of the contract between CAF and Lagardere who used to be the right holders.

A statement from SuperSport shared, “Due to the termination by the Confederation of African Football (CAF) of its agency agreement with Lagardere, SuperSport will not be broadcasting CAF content, commencing with the Afcon under-23 championship, starting in Egypt this weekend, until further notice. This also extends to the Afcon qualifiers, which resume on Wednesday, 13 November”.

It added, “We are in a difficult position where we cannot broadcast the CAF games when we don’t have a firm contractual arrangement in place. SuperSport had previously acquired these broadcast rights from Lagardere,” commented Joe Heshu, MultiChoice Group Executive for Corporate Affairs.

A statement from CAF on Friday on why the agreement with Lagardere had to be terminated read, “In 2017, the Egyptian Competition Authority (ECA) found that the Agreement breached Egyptian competition rules because Lagardère was appointed as CAF’s exclusive agent for the marketing and media rights for an uninterrupted 20 year period without any open tender. By the same decision, ECA declared the Agreement null and void and imposed a number of remedies on CAF. Those remedies included the obligation to immediately terminate the Agreement and suspend its effects within the Egyptian market”.

It continued, “The Economic Courts of Cairo then issued two judgments in 2018-2019 (cases No 397/2017 and No 434/2019) whereby they found the two former CAF officials, the former President, Issa Hayatou, and the former Secretary General, Hicham El Amrani, who signed the Agreement guilty of anti-competitive and fraudulent conduct, and imposed a fine of EGP 500 million on each of them".

After in appeal, however, the fine was reduced to EGP 200 million and CAF was held to be jointly liable for the payment of that fine.

“Finally, in 2017, the Competition Commission of the Common Market for Eastern and Southern Africa (“CCC”) assessed that the Agreement infringed the CCC Competition Regulations. It recommended the imposition of a financial penalty on CAF and the adoption of certain remedies, including the termination of the Agreement.

“Given the above developments, CAF had no choice but to terminate the Agreement.”