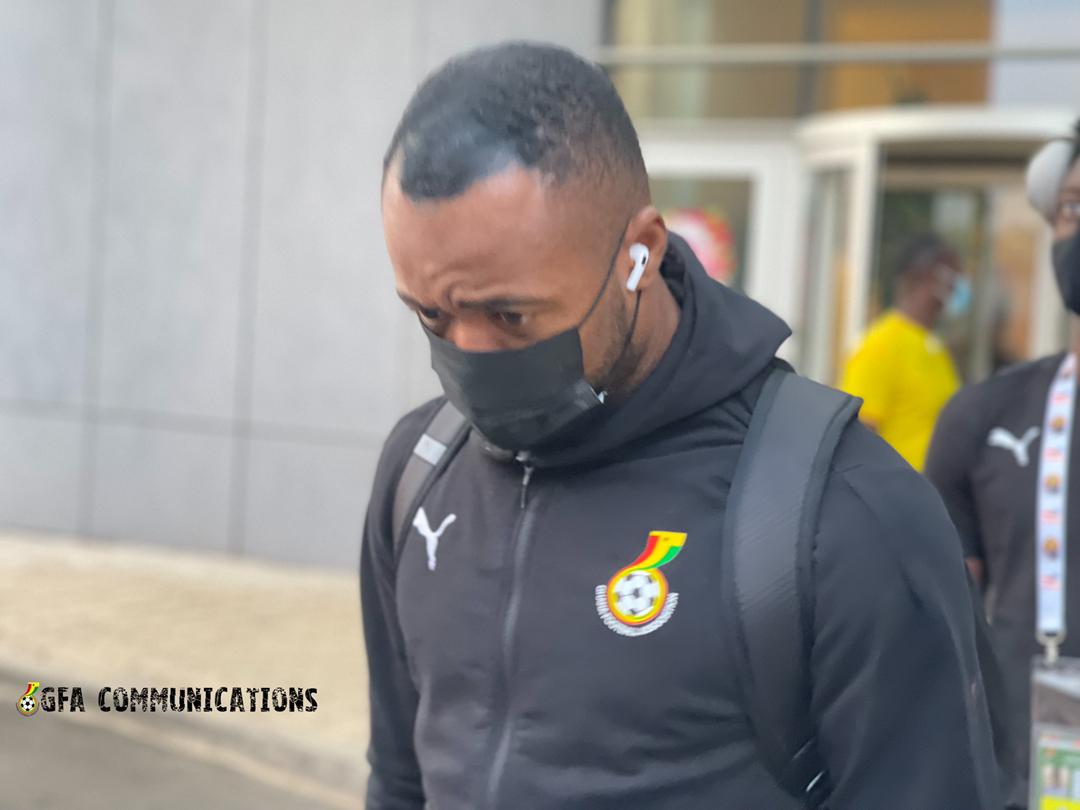 Black Stars striker, Jordan Ayew has admitted that the team wasn’t good enough to compete after their exit from the 2021 Africa Cup of Nations [AFCON].

Ghana exited from the group phase of the ongoing tournament in Cameroon.

The 10-man Black Stars team did manage to score twice in their final Group C match against Comoros but their defence let in three more which sealed their unfortunate fate.

Speaking after the game, Jordan Ayew, who leaves Cameroon without a single goal said the group stage exit was a wake-up call for the young squad and an experience they must learn from.

“We were not good enough, we have a young squad, it’s a wake-up call for everyone and if we don’t learn from this then I don’t know,” the Crystal Palace forward is quoted as having said by GTV Sports.