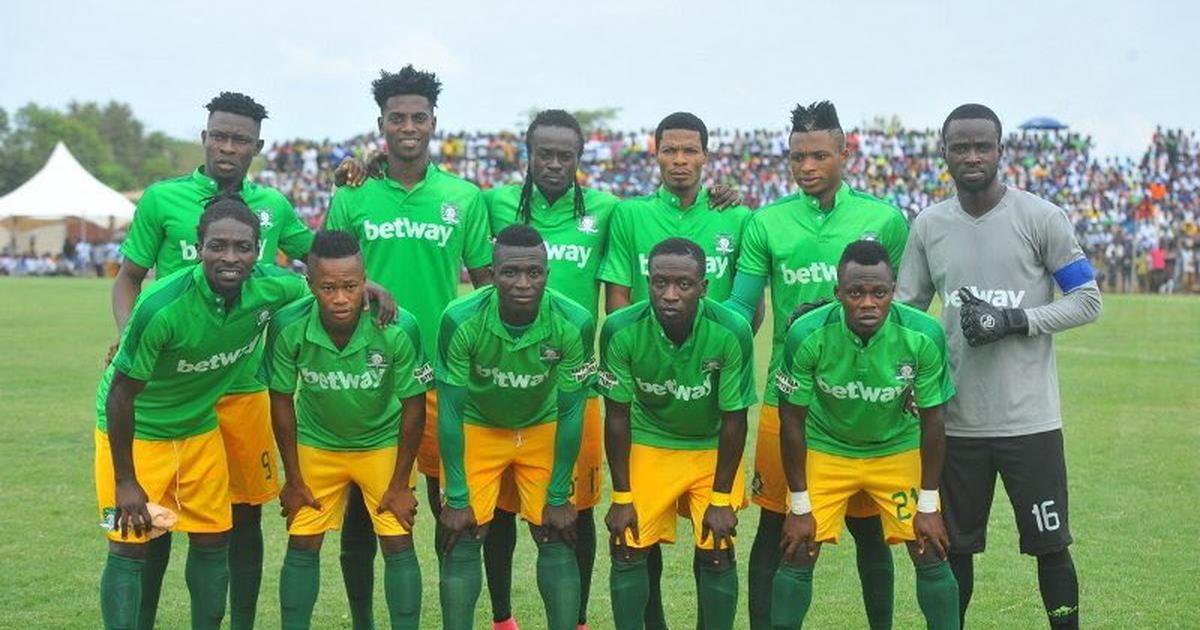 Hearts aim to get their campaign off to a flyer as they travel to Dormaa to face last season’s league leaders Aduana Stars.

Last season, the two teams clashed on the same venue before the league was cancelled and they shared the spoils with no goals scored at the Nana Agyeman Badu Stadium.

In fact, both teams have shared the spoils in their last two league matches, showing that it is usually a well-balanced encounter.

Ahead of the campaign, the Phobians have added a few players and kept most of the core except Joseph Esso and Kofi Kordzi. Esso made the switch to Dreams FC and Kordzi moved to Qatar. In their search of a first league trophy in 11 years, a win will do them a lot of good. Last season, Hearts were ninth on the log.

In the case of Aduana Stars, they managed to hold unto star striker Yahaya Mohammed who was linked with a transfer to AshantiGold. The Ogya boys will aim to get one over their opponents as they search for another league title since 2017.