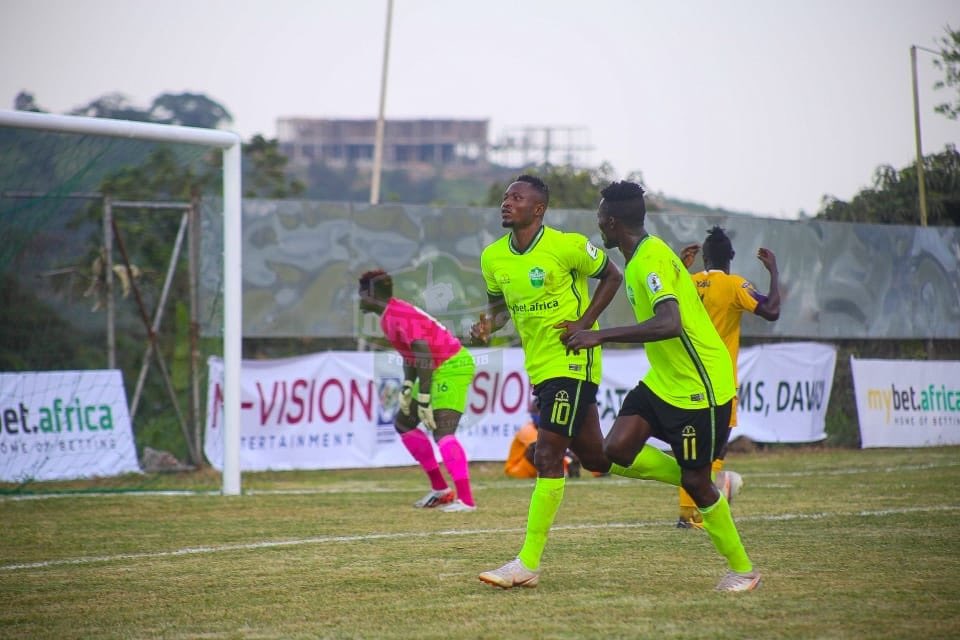 Dreams FC ran away with a 2-1 victory over Medeama at Dawu in matchday 2 of the Ghana Premier League.

The Still Believe boys grabbed the lead through Joseph Esso inside 20 minutes. The new signing showed his remarkable finishing ability to beat the helpless Medeama goalkeeper. They maintained the advantage in the first half.

In the second half, Medeama came back stronger and were rewarded with an equalizer. Former Dreams player Kwadwo Asamoah punished the hosts right after coming on.

Medeama, however, were not going to back down and managed to get the winning goal from the spot. Issah Ibrahim scored the goal.

Dreams are 5th on the log and Medeama are 14th.