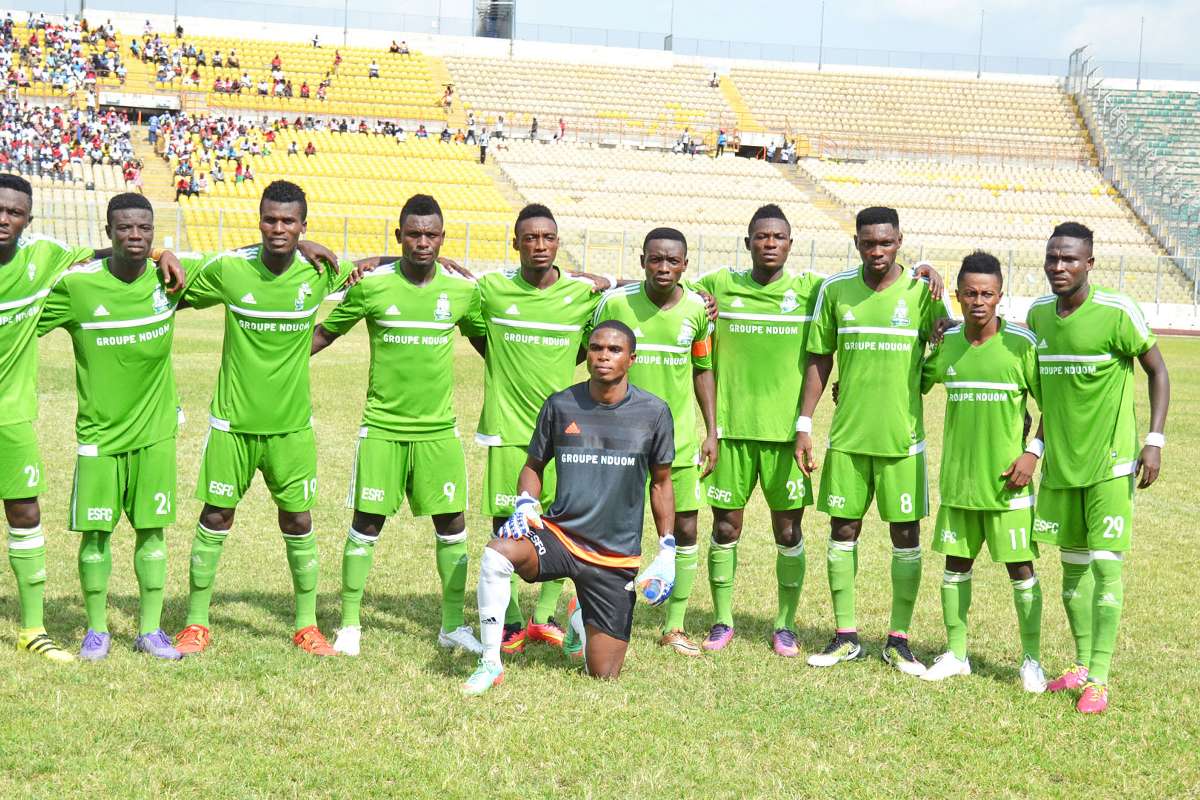 Elmina Sharks aim to get back to winning ways as they prepare to battle WAFA at home on Saturday afternoon.

The Fearsome Sharks have won just two of their last five games (W2 L3), a stat line they certainly aim to improve with Odartey Lamptey in temporary charge of the team.

Currently, they are 13th on the league log with 23 points earned so far after 19 games.

WAFA aim to earn consecutive wins after recording a 1-0 win over Bechem United in their last fixture. In their last five games, the Sogakope-based side have achieved two victories and two losses.

On the league log, the Academy boys are 10th with 26 points.

The two teams have recorded draws in their last two meetings with each other.