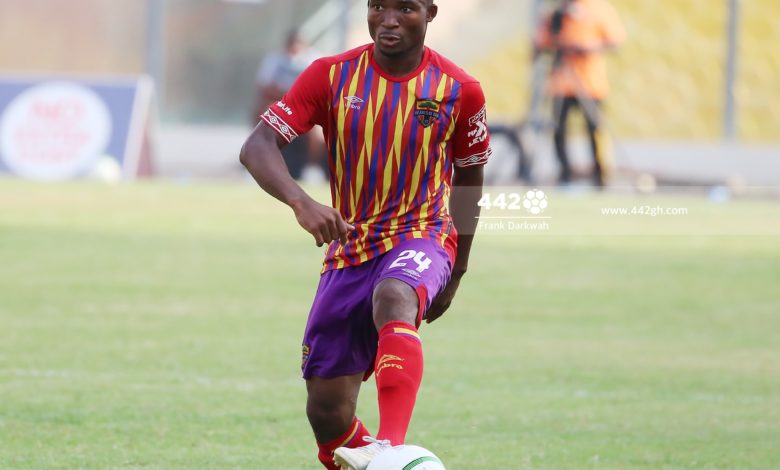 Hearts of Oak duo Nurudeen Abdul Aziz and Mamane Lawali have been ruled out of their Ghana Premier League game against Elmina Sharks on Sunday.

Aziz, 23, could not train with the team yesterday and today and is unlikely to available for the Phobians.

The midfielder has been one of the key cog of the team under Serbian gaffer Kosta Papic in his new deep-lying playmaking role.

Nigerien midfielder Lawali Mamane is also set to miss the game after sustaining a knock in Monday's training session.

The absence of both players will be a big blow for Hearts.

The club seems to get their campaign back on track after thumping Bechem United 6-1 in their last league encounter at the Accra Sports stadium.

Hearts of Oak are currently 5th on the league table with 11 points after seven matches played thus far.

The Accra-based side will be looking forward to their 4th win and 3rd successive win under Kosta Papic this weekend.