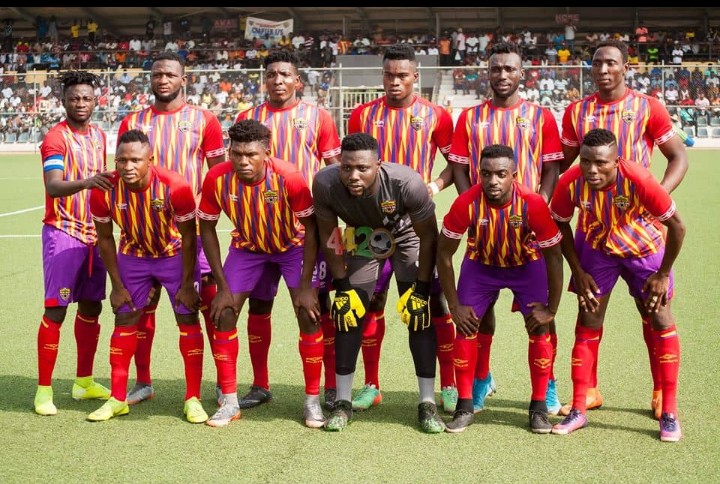 Hearts of Oak aim to get their campaign off to the perfect start as they await the arrival of AshantiGold at the Accra Sports Stadium on Tuesday.

The Phobians saw their opening fixture against Aduana Stars cancelled to be postponed to a later date due to COVID-19 concerns.

For AshantiGold, they aim to get their first win of the season in their travel to Accra. In their first game of the campaign, they were held to a 2-2 draw at the Len Clay Sports Stadium.

In their last three matches, AshantiGold have been on top with two victories and a draw. During that run, AshantiGold netted four goals whilst Hearts scored one.

Hearts will hope to break the streak on Tuesday.