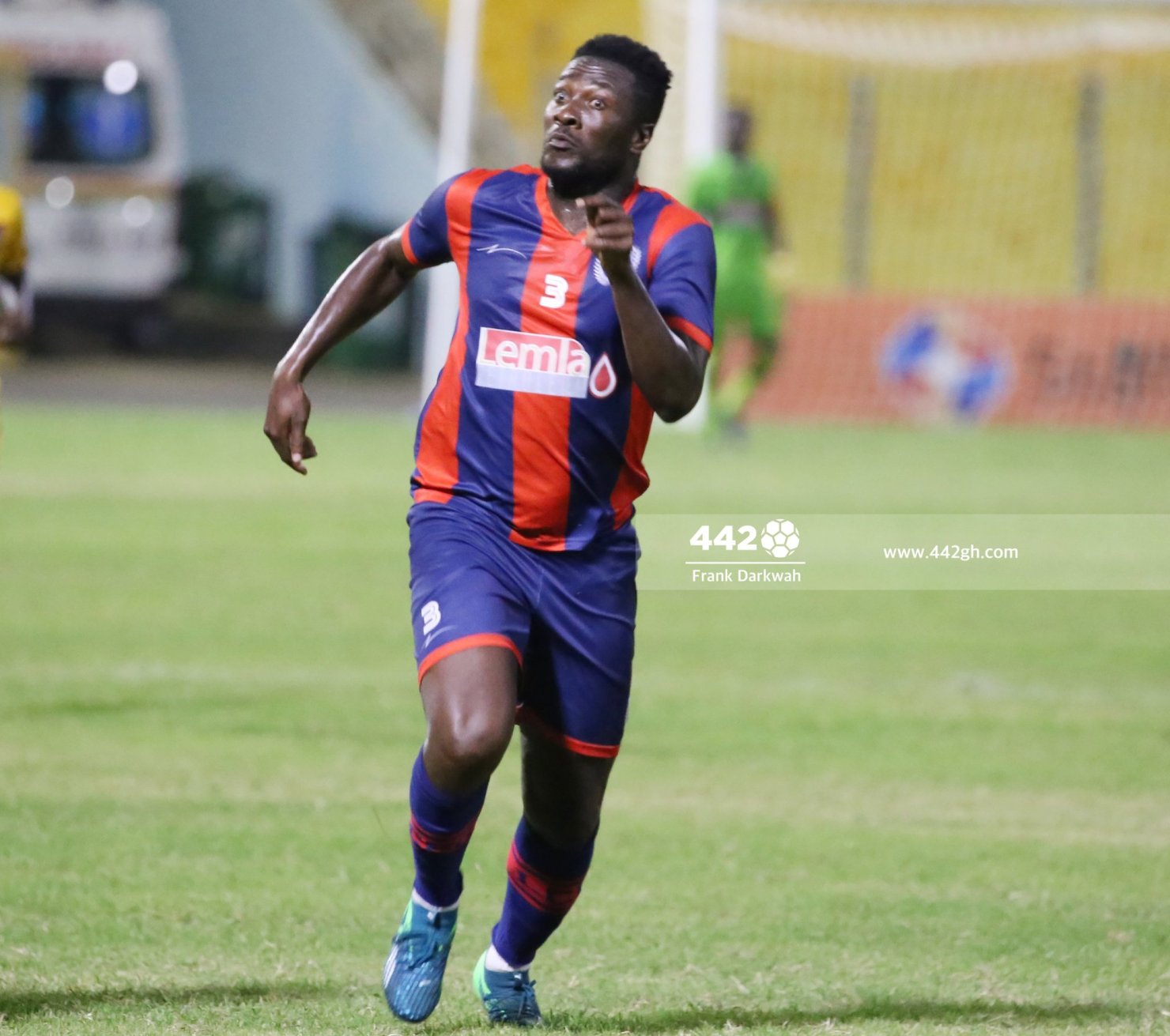 Osman Ibrahim's 10th-minute strike was enough to seal all three points for the Porcupine Warriors at the Accra Sports stadium.

Gyan climbed off the bench on the hour-mark as he is yet to start a game for his new club.

"Asamoah Gyan if he even has 50 per cent of his form, it wouldn’t have been a problem but his form is completely down… We have to work on him," Hayford said at the post-match press conference.

“If he picks up 50% of his performance he will make the difference."

The Royals are yet to pick up a win this season after five matches, having lost two and drawn three.

"Yes, we could have won it [against Kotoko] because we squandered some begging chances that we could have buried it," Hayford added.

"This is the fifth game and we have not even converted one ball into the net.

“That is what I identified immediately I entered into the team…I told them we don’t have finishers. So we are working on that.

"Goalscoring is an art and it's all about pushing the confidence of goalscoring into them and it is not easy. It is not one week, it is not two weeks. Well, we shall overcome."