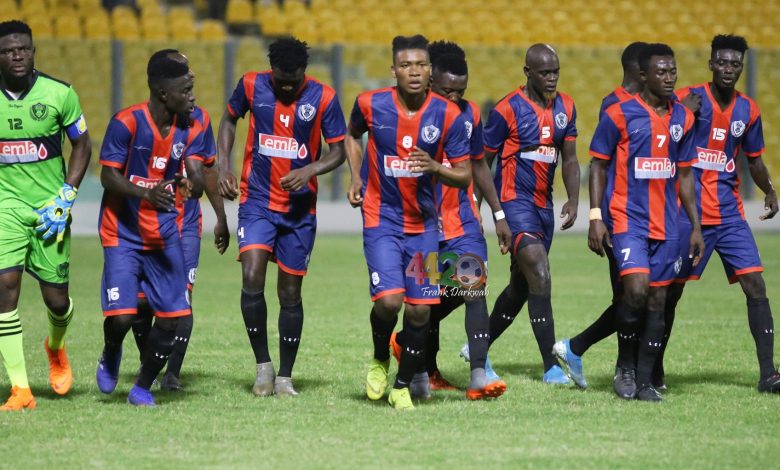 Legon Cities aim to end their four game winless run as they prepare for a clash with Elmina Sharks in Accra.

The Royals have not recorded any defeats in their last five matches but four of them have been draws. They did hold highly rated Bechem United to a stalemate in the recent matchday.

With 16 points earned so far, Legon Cities are 15th on the log.

Elmina Sharks aim to end their five game winless streak on Wednesday. They have lost two consecutive matches currently and a win should be a boost to the team.

They are one point and two places above Legon Cities currently. The two teams have won one each in their last four battles together.