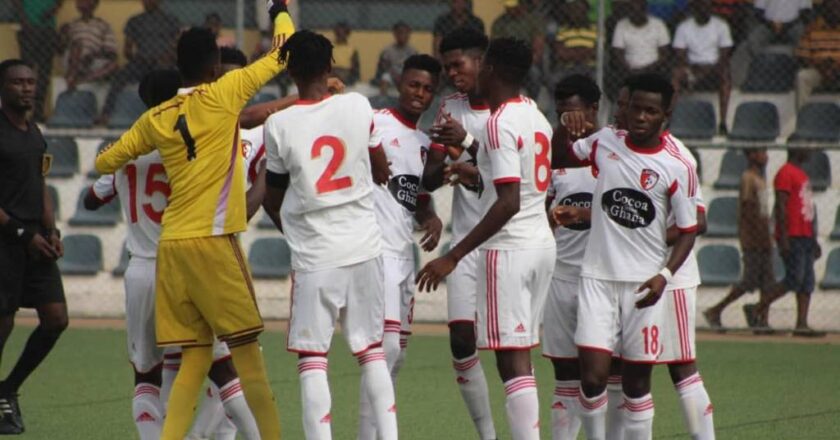 WAFA aim to get back to winning ways as they prepare for a potentially intense matchup against a struggling Inter Allies side on Saturday afternoon.

WAFA have experienced an undulating form in their last five games, winning just two and losing one during that period. Due to this, the Academy boys are 6th on the log with 47 points earned.

Inter Allies have been in a worse situation, losing four games in a row. The side were expected to challenge for the top four at the start of the campaign but are now bottom with 26 points and are expected to be relegated.

Inter Allies will however go into this game with some confidence as they have beaten their upcoming opponents in three of their last five meetings.