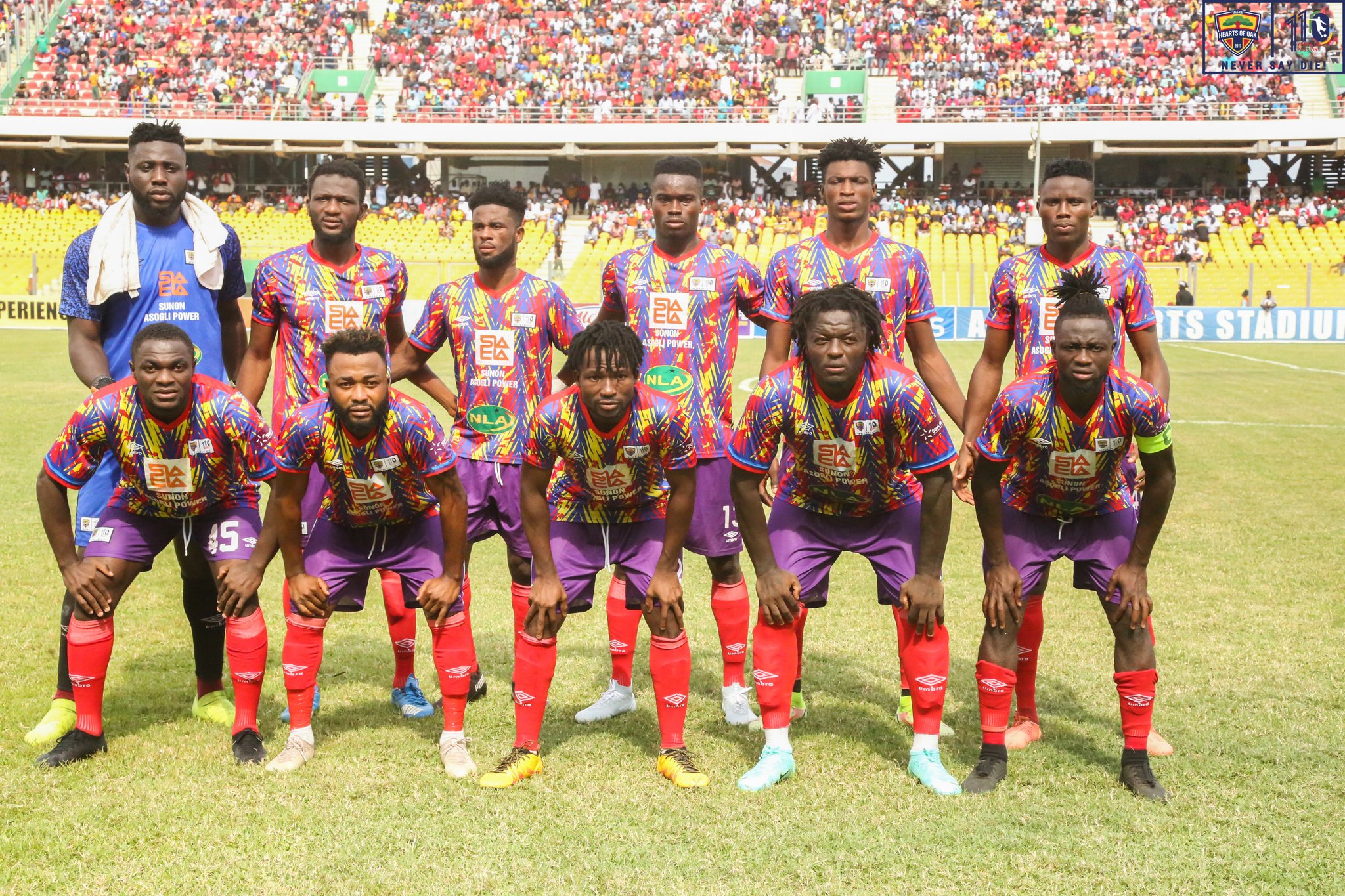 The Ghana Football Association has officially released the full fixtures for the 2022/23 betPawa Ghana Premier League.

MTN FA Cup winners Accra Hearts of Oak open the season with an away fixture. The Phobians will trek to Dormaa to face Aduana FC at the Agyeman Badu Park.

Matchday 2 will be the Accra derby between Accra Great Olympics and Accra Hearts of Oak. The Phobians will be the home side and Oly Dade will be the away side in this fixture.

Matchday 3 will be the most awaited fixture that is the "Super Clash". Accra Hearts of Oak playing away will face bitter rivals and defending champions Kumasi Asante Kotoko at the Baba Yara Stadium.

The Phobians will return home and face Bibiani Gold Stars at the Accra Sports Stadium on matchday 4.

According to the GFA match dates for the respective fixtures would be made public in due course due to Television broadcast schedules.