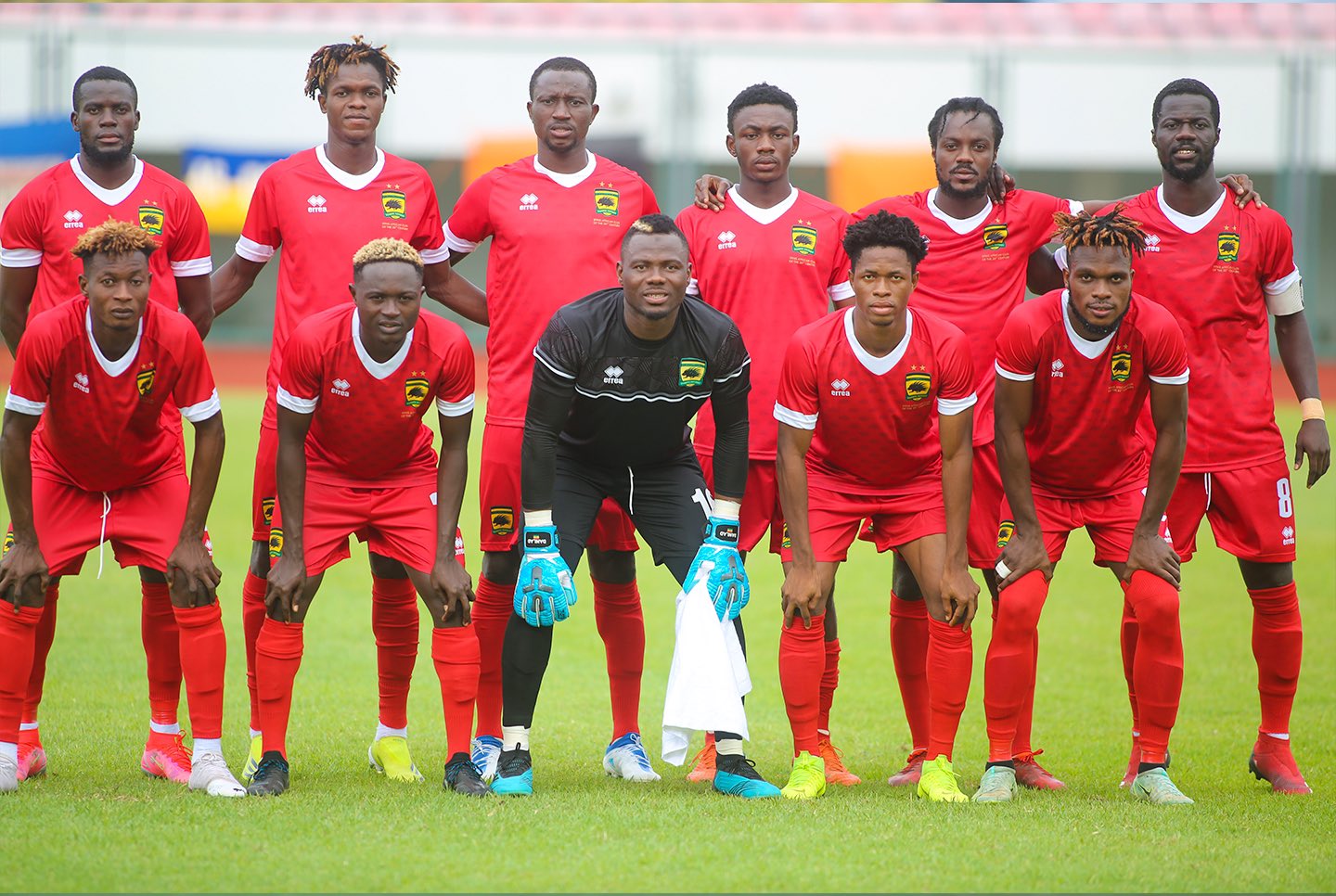 Former Asante Kotoko captain, Amos Frimpong has cautioned the current playing body to avoid complacency when they host RC Kadiogo on Sunday in the CAF Champions League preliminary round games.

The reigning Ghana Premier League champions recorded a 1-0 win against the Burkinabe side on Monday in the first leg played in Benin thanks to Issac Oppong’s late strike.

In the return tie, Kotoko will host Kadiogo at the Baba Yara Stadium on Sunday with kick-off scheduled at 15:00GMT.

“Kotoko played better in the first leg against RC Kadiogo. They could have scored more if they had been composed in front of goal.

“After the first leg, I told the players not to be complacent in the return encounter because I have experienced a situation where we traveled outside to get decent results and got knocked out at home.

“The game is not over until we go all out and win on Sunday. I told them in a video call not to be complacent. You underrate your opponent at your own risk,” he concluded.

Asante Kotoko are on a quest of playing in the group phase of the Champions League for the first time in 2006.