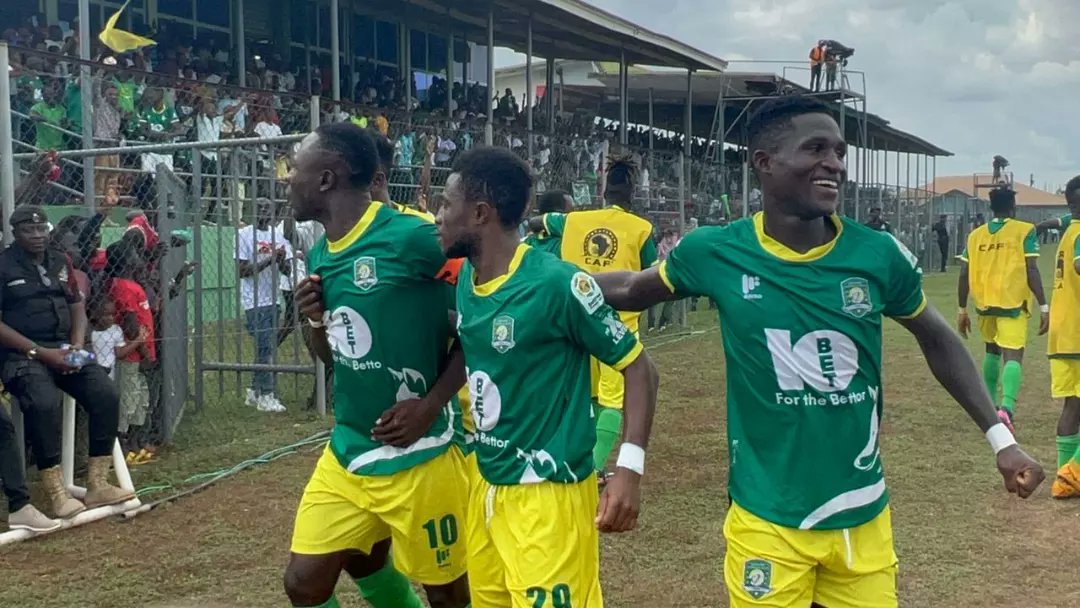 The game is scheduled to kick at 3:00pm at the Baba Yara Sports Stadium on Sunday. King Faisal will be looking to bounce back to winning ways after losing their league opener on Monday against Berekum Chelsea.

On the other hand, Aduana Stars maintained their unbeaten run against Hearts of Oak last Sunday as they beat them 1-0 at Dormaa.

The Ogya lads went into the game with a four-match unbeaten run against the Phobians in their last four meetings and made a huge statement to end their 12-match winless run.

King Faisal boast of one win each in their last two meetings.

The last meeting ended 1-0 in favour of Aduana Stars with Bright Adjei scoring the only goal at the Baba Yara stadium during the second round of last season.

Player to Watch: Bright Adjei scored against Hearts of Oak last weekend and he looks to be on a mission this season with the World Cup getting closer.