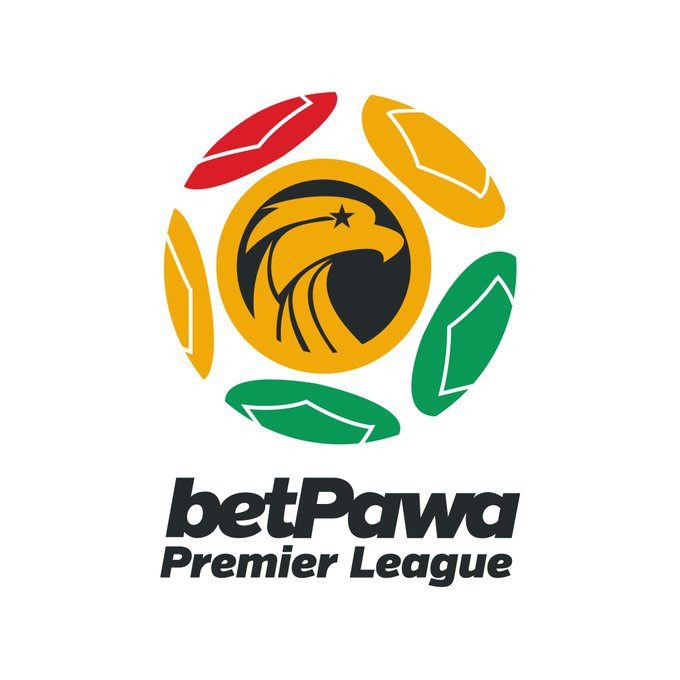 The league campaign which only started this month is gradually gaining ground as teams fight for points.

Ahead of matchday three, we look at the best players from the last matchday put together as the Team of the Week.

In the Team of the Work posted by the Ghana Premier League page on Twitter, Great Olympics goalkeeper Benjamin Asare is the shot-stopper selected to be in the post.

Medeama SC hero Kwasi Donsu makes the squad after his match-winning brace for the team in the 3-2 win against King Faisal on Monday.

Gladson Awako of Hearts of Oak also makes the squad after his stellar performance in the draw against Great Olympics.

Checkout the Team of the Week for Matchday Two of the Ghana Premier League season below: 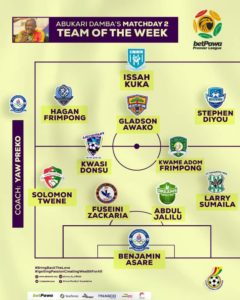