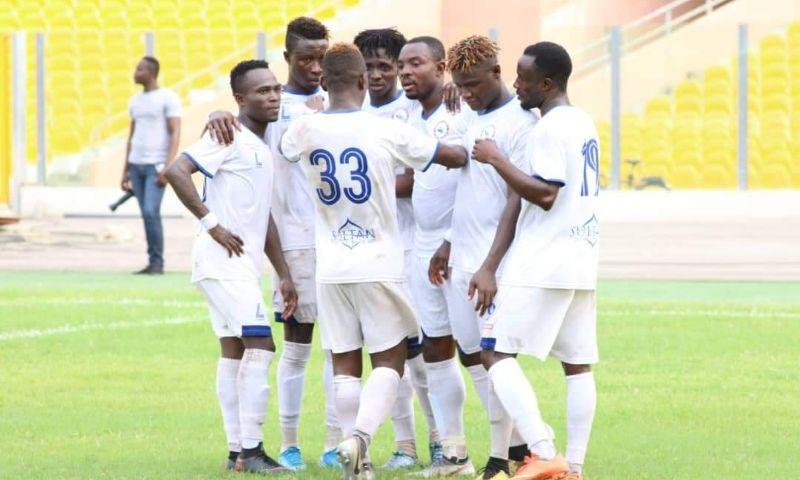 Berekum Chelsea will host Great Olympics in matchday 7 of the Ghana Prmeir League on Sunday afternoon.

The Bibires will seeking to return to winning ways after suffering defeat in their previous fixture against Aduana Stars last Wednesday.

Christopher Ennin’s side have won just one from their last five games in the Ghanaian top-flight.

Berekum Chelsea have won one, drawn two and lost two in their last five Ghana Premier League games and will be hoping to change the narrative when they face Great Olympics.

The Berekum-based club who were excellent at the beginning of the 2022/23 domestic top-flight campaign are struggling at the moment.

At a point, Chelsea were on top of the table but have dropped to the 10th position with 9 points.

Meanwhile, Great Olympics will be eyeing Berekum Chelsea as they seek to maintain their winning run in the top-flight.

The Dade boys have managed four wins, two draws and one defeat after seven matches into the campaign.

They currently find themselves in the top four and will hope be negotiate for points at the Golden City Park in order to maintain their place.

Yaw Acheampong’s team are 4th on the table with 14 points heading into the week 8 encounter.