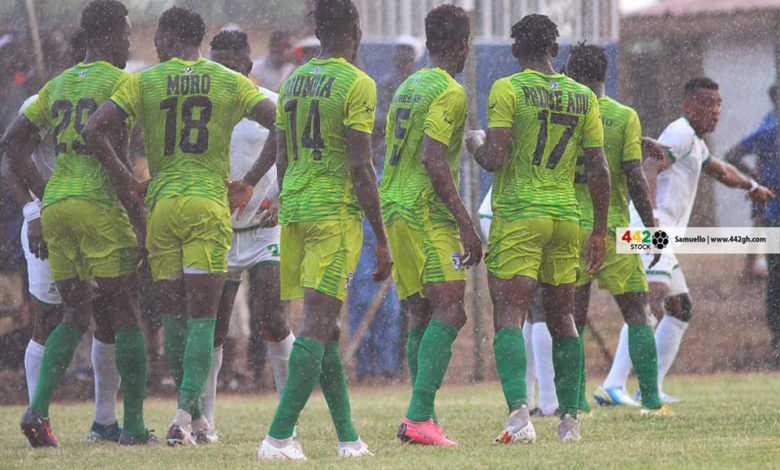 Bechem United will host Nsoatreman FC in a match week 8 encounter on Sunday afternoon at the Fosu Gyeabour Park.

Bechem United won 2-1 against Dreams FC in their last game in the Ghana Premier League which was played at the Dawu Sports Stadium. Emmanuel Avornyo and Agbesimah Kofi scored for Bechem United. Dreams FC's goal came through Francis Acquah's own goal.

Bechem United is 11th on the Ghana Premier League table with nine points after seven games. They will be battling to get another positive result from the encounter on Sunday.

On the other hand, Nsoatreman FC beat Tamale City 1-0 in their last game in the league. Baba Mahama scored in the 69th minute for newcomers. Nsoatreman is 5th on the league table with 13 points after seven games.

Baba Mahama of Nsoatreman FC is the player to watch in this encounter.

Predicted scoreline: 2-1 Nsoatreman FC will take all the points due to their quality in midfield.