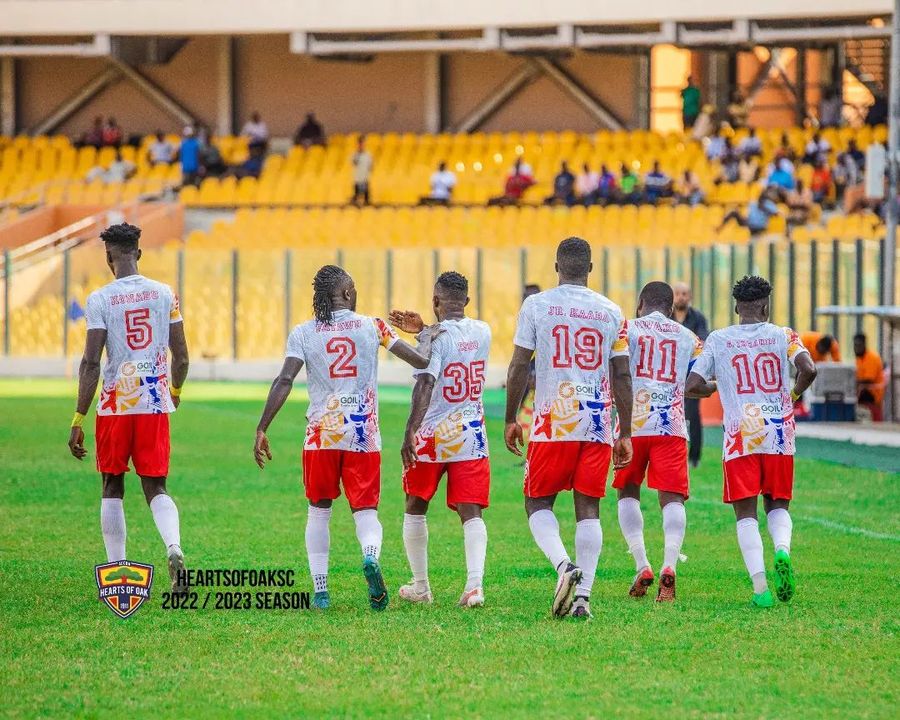 Accra Hearts of Oak will host Dreams FC in a match week 8 encounter on Sunday afternoon at the Accra Sports Stadium.

Accra Hearts of Oak is 6th on the Ghana Premier League table with twelve points after seven games. They will face Dreams without Gladson Awako who was sent off against Accra Lions.

On the other hand, Dreams FC was beaten 2-1 by Bechem United in their last game in the league. Emmanuel Avornyo and Agbesimah Kofi scored for Bechem United. Dreams FC got their consolation goal through a Francis Acquah own. Dreams FC is 15th on the league table with seven points after seven games.

Salifu Ibrahim of Hearts of Oak is the player to watch in this encounter.

Predicted scoreline: 3-0 The Phobians will fancy their chances in this encounter due to Dreams FC's current form.