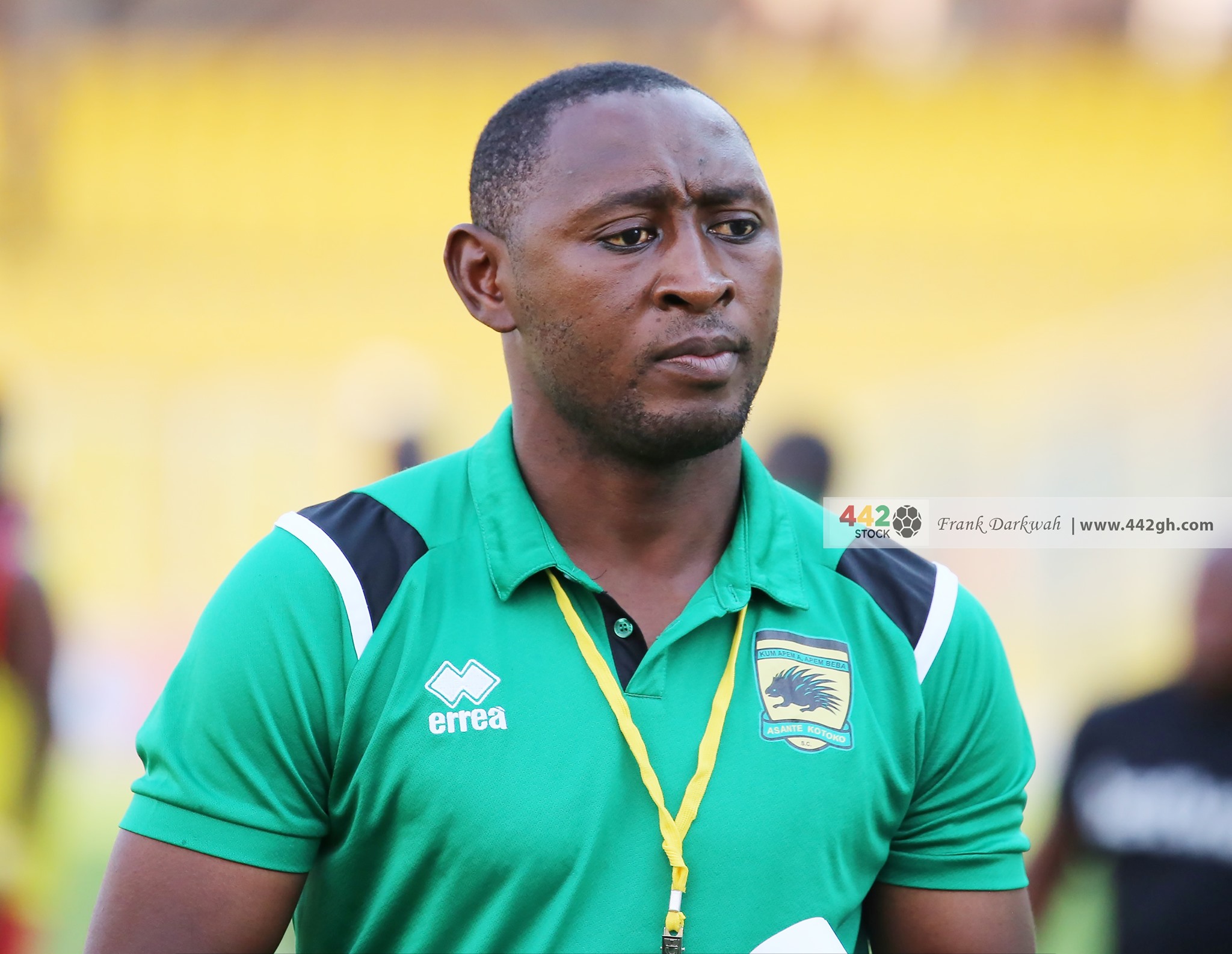 Asante Kotoko deputy coach, Gazale Abdulai says his side were poor against Bechem United as they lost 2-0 on Thursday in an outstanding matchday two encounter.

The Porcupine Warriors suffered their first defeat of the season at the Nana Fosu Gyeabour park.

Bechem took the lead through Kofi Agbesimah in the 23rd minute via a penalty before Emmanuel Avornyo doubled their advantage in the 63rd minute to secure the win for the Hunters.

"Technically our boys didn’t play up to expectation. We caused the second goal and have ourselves to blame. We couldn’t balance whiles we were attacking so they capitalize on that to score that second goal," coach Abdulai said after the game.

"We will go to Kumasi to correct it because we were lucky, we could have conceded two or three goals because of our attacking imbalance."

The defeat leaves Asante Kotoko in 5th position on the league standings with seven points after four games played.

Kotoko will welcome Samartex FC to the Baba Yara Stadium on match week five on Sunday.