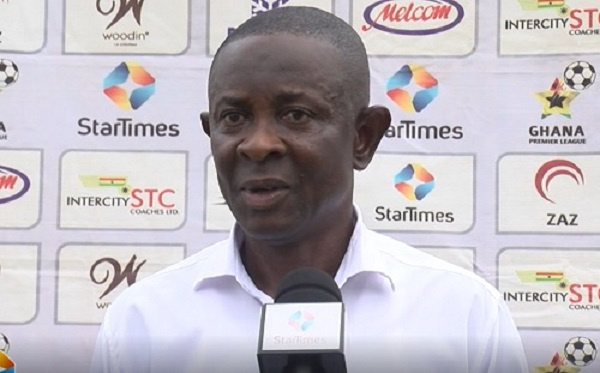 Bechem United head coach Kasim Mingle has expressed his excitement after securing a 2-0 win over Asante Kotoko on Thursday in an outstanding matchday two encounter.

Bechem took the lead through Kofi Agbesimah in the 23rd minute via a penalty before Emmanuel Avornyo doubled their advantage in the 63rd minute to secure the win.

"Before the commencement of the game, I told you we going to beat them. The pitch will decide and the pitch has decided," coach Mingle said after the game.

"Is work in progress, we started slowly and we have now come in. You know in football at times when you start it doesn't go well for you. If you look at the two previous matches we lost, we were the better side which means we were doing something wrong so we had to rectify it."

The win lifts Bechem United to 8th on the league table with six points, and will face Karela United on match week six of the Ghana Premier League.