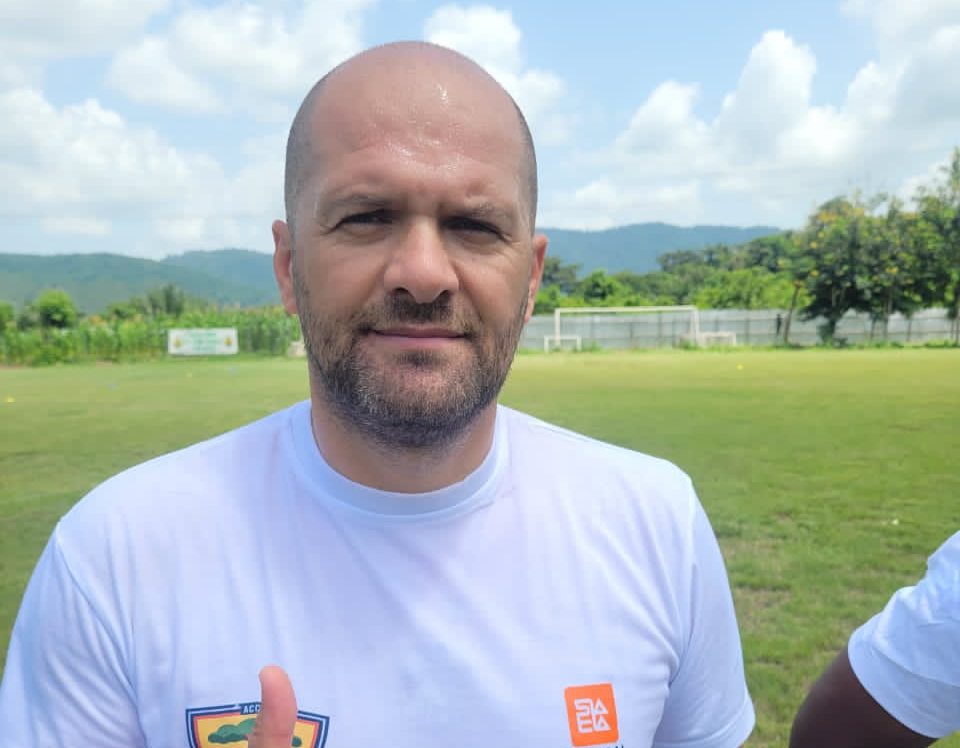 Slavko Matic was relieved to see Hearts of Oak put a poor opening 45 minutes behind them with a second-half comeback to secure a 2-2 draw against Dreams FC in the Ghana Premier League on Sunday.

Dreams FC took a 2-0 lead before the Phobians came from behind to seal a point at the Accra Sports stadium.

David William Van Dijk scored in the 14th minute before The Still Believe lads doubled their lead one minute after the recess.

Hearts of Oak halved the deficit in the 75th minute before Benjamin Yorke scored the equalizer in added time after coming on a substitute for Rashid Okine in the 80th minute.

“I said before the game, I will give opportunity to all players, young players played today and now we see, we miss experience," coach Matic said after the game.

“But in the end, I can say I must be satisfied when we scored the second goal in the last five minutes but want more."

The result takes Hearts of Oak to the 5th spot with 13 points.

The Ghana Premier League is on break and will resume in December because of the 2022 FIFA World Cup in Qatar which kicked off in Doha on Sunday, November 20, 2022.