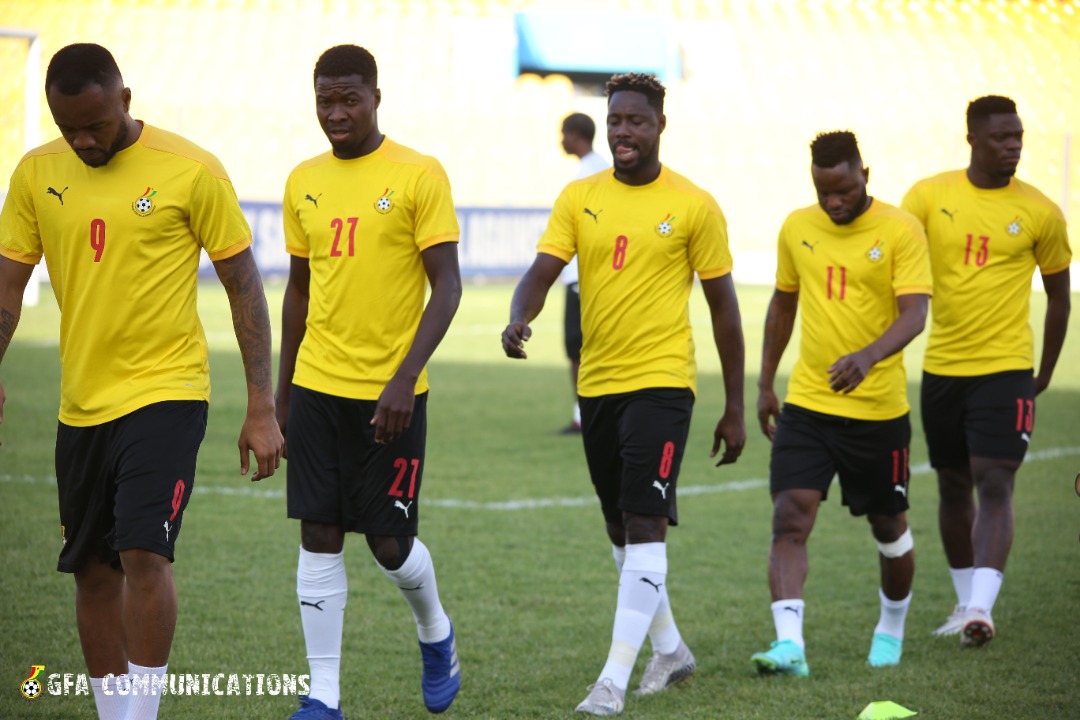 Black Stars are expected to leave Accra today for South Africa ahead of the 2022 FIFA World Cup qualifier against Ethiopia.

Milovan Rajevac's side will take on Ethiopia on matchday five of the qualifiers at the Orlando stadium in Johannesburg on Thursday, November 11, 2021, at 15:00Hrs GMT.

15 players have reported to camp while others are expected to arrive before the team leaves this afternoon.

On Monday, Richmond Boakye Yiadom scored a brace as the Black Stars thumped Division One League side, Golden Kick, 5-1 in a low profile friendly game.

The 28-year-old, who is making a return to the team after two and half years, scored in the first half before Jordan Ayew, Caleb Ekuban and Abdul  Fatawu Issahaku increased the tally in the second half.