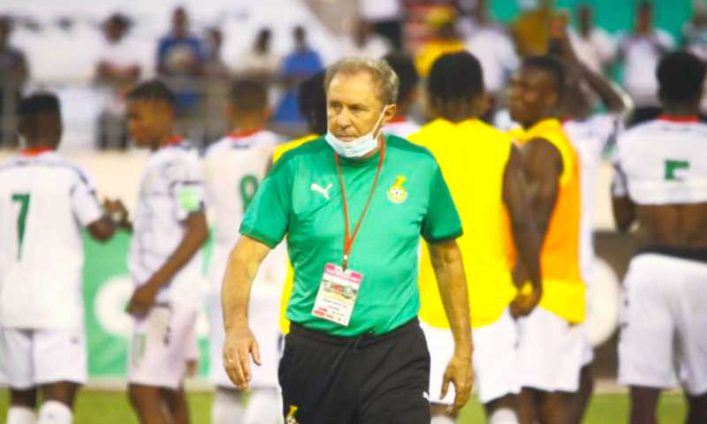 The 67-year-old won his first two games in charge of the Black Stars as they lie second in Group G with nine points, one point behind leaders South Africa after four matches played so far.

Ghana defeated the Warriors of Zimbabwe 3-1 at the Cape Coast stadium and a 1-0 in the reverse fixture in Harare to keep their qualification hopes alive.

Before his appointment, the Black Stars won one and lost one in the previous round of the qualifiers, which led to the sack of former Ghana international, CK Akonnor.

Black Stars will travel to South Africa to play Ethiopia on November 11, before returning to Ghana to take on South Africa at the Cape Coast Stadium in the final Group G encounter.