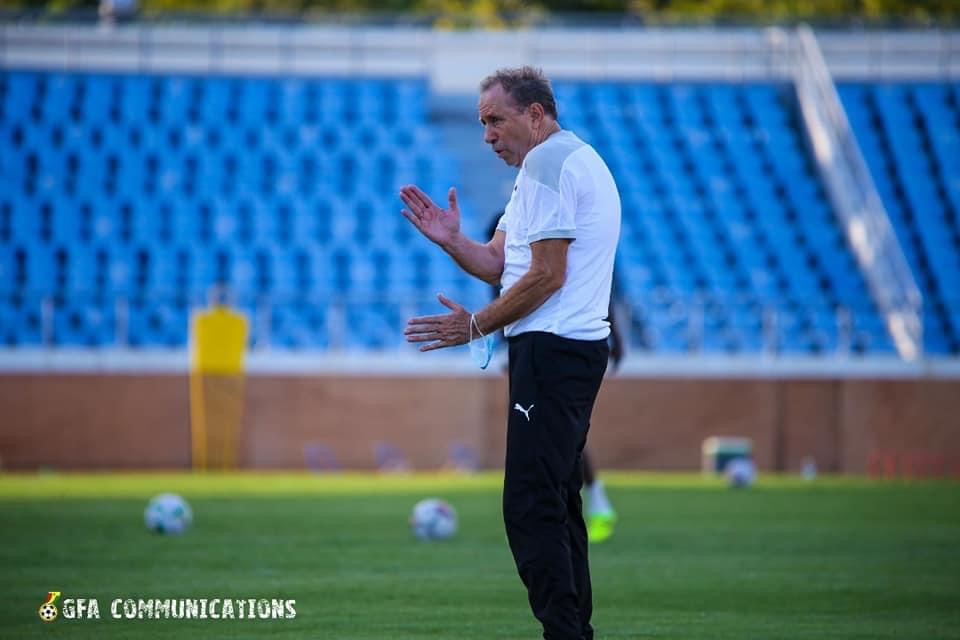 Milovan Rajevac is hoping to complete a double-over Zimbabwe when both teams meet on matchday four of the 2022 Fifa World Cup qualifiers on Tuesday.

The Warriors will welcome the Black Stars to the National Sports Stadium in Harare on Tuesday.

Ghana picked up a 3-1 win over their opponents 3-1 at the Cape Coast Stadium on Saturday in the first leg encounter.

"It was a good day after the result we got," said Rajevac in the aftermath. "We started the game well but later in the match we had some problems, especially in some parts of the second half.

"We conceded a goal but I managed to identify some of the problems and made the right substitutions, so we came back and won.

"We were lucky at some moments of the match but the most important thing is that we got three points and our hard work paid off."

The win moved Ghana up to six points in Group G, one point behind leaders South Africa who defeated Ethiopia by the same scoreline in Bahir Dar.