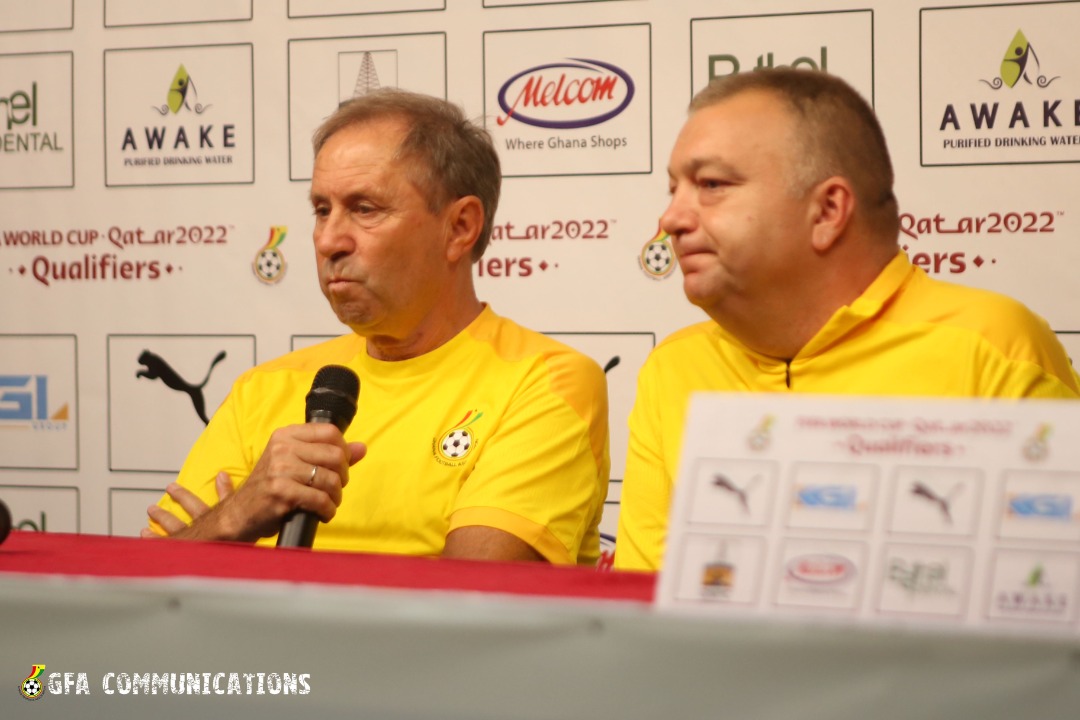 Ghana coach Milovan Rajevac believes the tactical substitutions made by him and his coaching staff led to the 3-1 win over Zimbabwe in the FIFA 2022 World Cup qualifier on Saturday.

Mohamed Kudus opened the scoring for the hosts in the 5th minute of the game.

Zimbabwe had a better start in the second half and were level four minutes after the restart when skipper Musona scored from the penalty spot.

The 67-year-old turned the game on its head with the introduction of Malaga midfielder Iddrisu Baba and Benjamin Tetteh who replaced debutant Abdul Fatawu Issahaku and Jordan Ayew respectively.

The double substitution led to an improved display as Thomas Partey and Andre Ayew scored to seal all three points for Ghana.

"We faced some slight difficulties in the second half of the match because it was quite difficult to defend certain balls that’s why I introduced Iddrisu Baba to strengthen the defense," Rajevac said in his post-match conference.